A group of 19 Senate Republicans helped greenlight outsourcing of American manufacturing jobs with the passage of the so-called bipartisan infrastructure bill that provides giant carve-outs for industries to bypass “Buy American” rules.

As Breitbart News reported, the bill allows the heads of federal agencies to issue waivers to corporations to work around Buy American requirements if they consider the requirement “inconsistent with the public interest,” does not meet “satisfactory quality,” or if they believe buying American will increase costs for the projects.

The waivers will only be reviewed every five years, according to the bill, and will have to be justified in the Federal Register with a public comment period of no fewer than 30 days.

Due to China’s dominance in steel and manufacturing, the carve-outs are likely to be a massive benefit for corporations in China that often are linked to the Chinese Communist Party and party officials.

Republican support for the infrastucture plan, with the Buy American waivers included, comes even as Republican and conservative voters increasingly oppose foreign imports — considering them a threat to the nation’s domestic manufacturing industries — and huge opposition to China’s economic rise.

Meanwhile, the latest Pew Research Center survey finds that Republicans who now say that limiting China’s influence and power is a top priority has increased from 39 percent in 2018 to 63 percent in 2021. The loss of American jobs to China remains one of Americans’ biggest concerns with the communist county, the survey reveals. 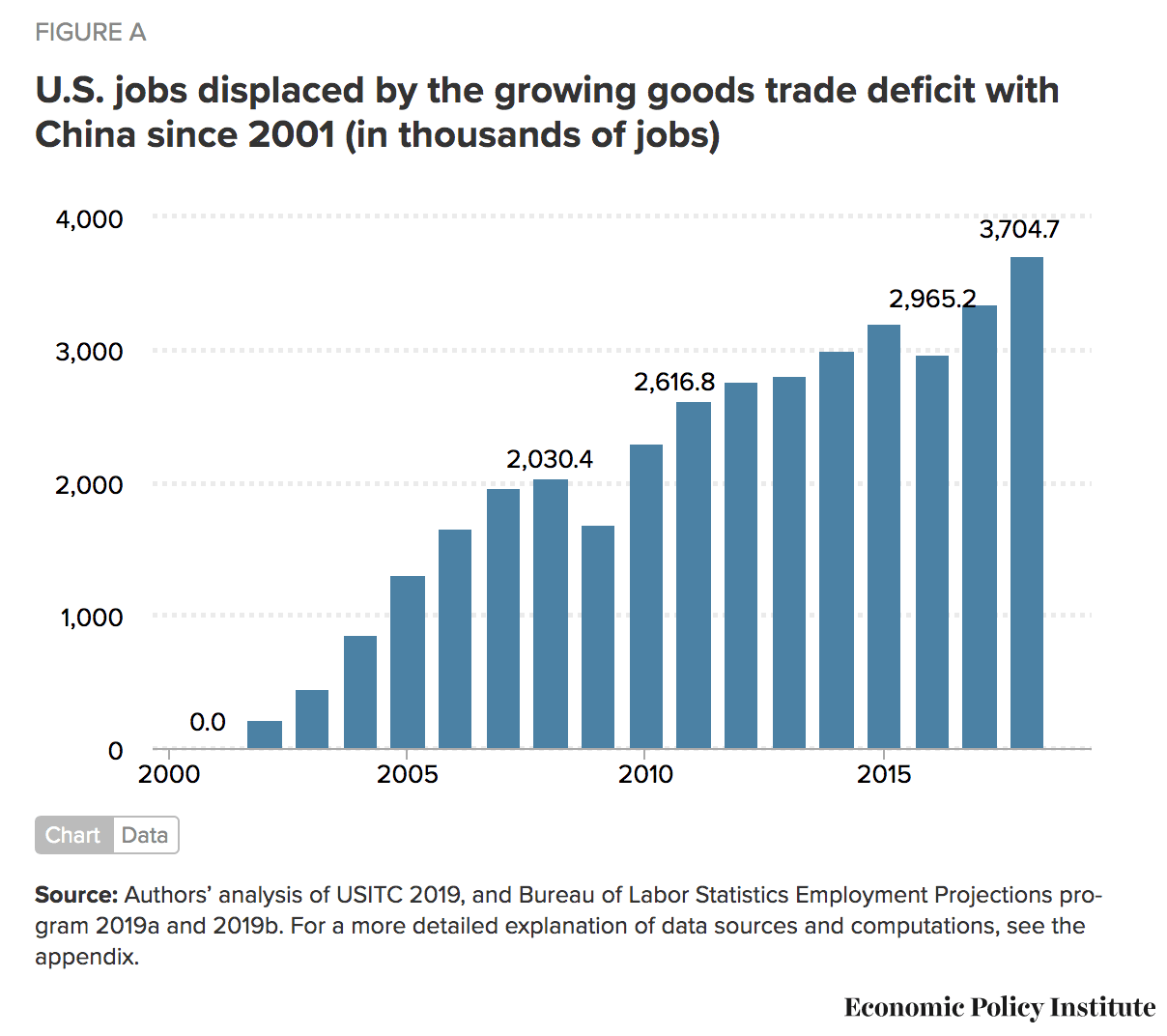