House Minority Leader Kevin McCarthy (R-CA) blasted President Biden on Friday for his failure to address the situation in Afghanistan as Americans remain stranded in the country overrun by the Taliban.

“212 days in office. 212 days of failure,” the California Republican said, sharing a video featuring the remarks Biden made during his inauguration speech in January.

“We will be judged, you and I, for how we resolve the cascading crises of our era,” Biden said during the speech as highlighted by McCarthy’s video, which switches to a montage of the crumbling state of affairs in Afghanistan:

Biden briefly addressed the country on the crisis on Friday afternoon, fielding questions from “friendly” reporters and claiming there to be “no circumstance” that Americans have not been able to get to airport in Kabul while adding that the move to send troops out to retrieve Americans could lead to unintended consequences. Biden also appeared to contradict himself, promising that every American in Afghanistan will get home but adding that he cannot guarantee the safety of the effort. 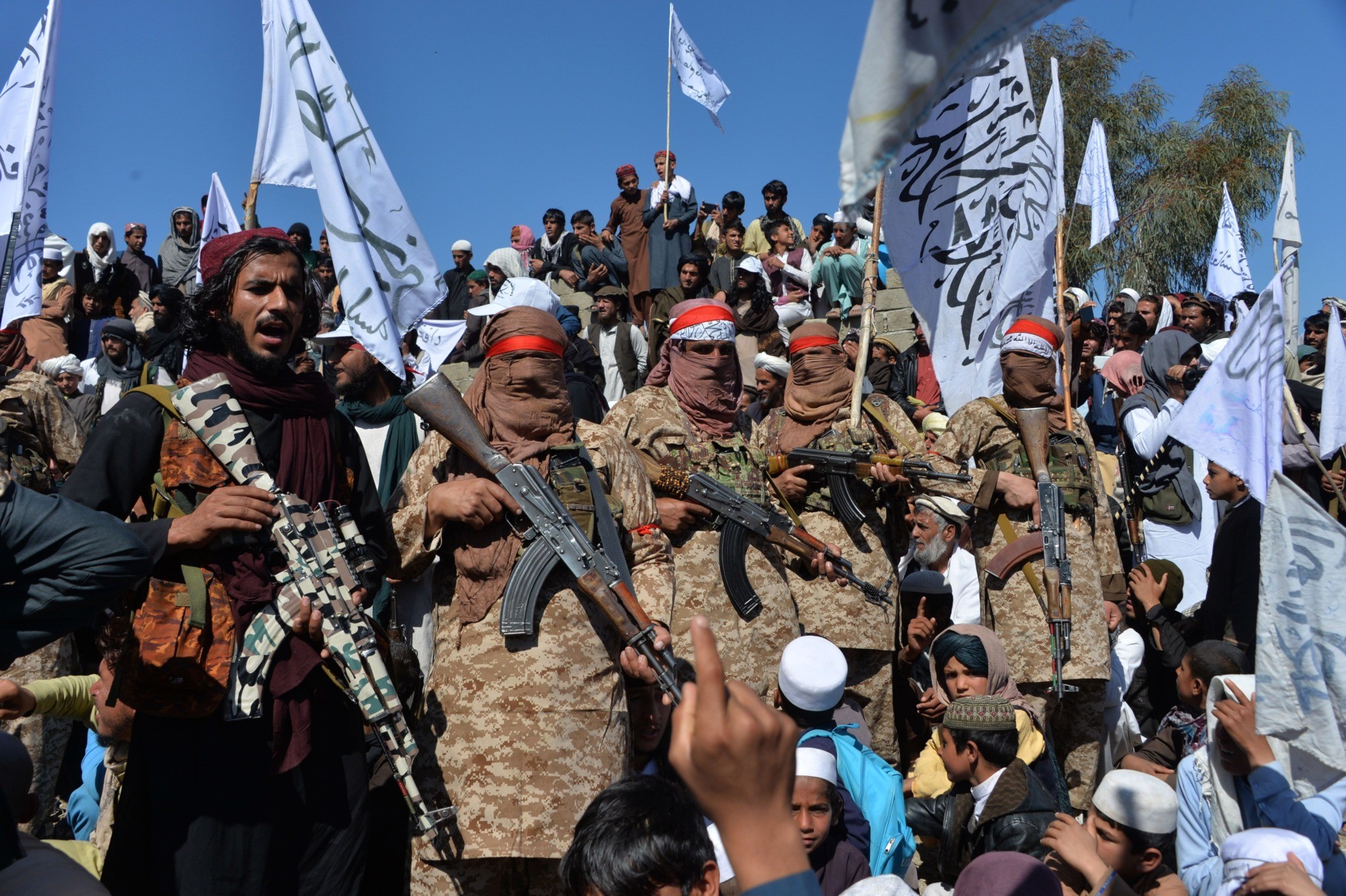 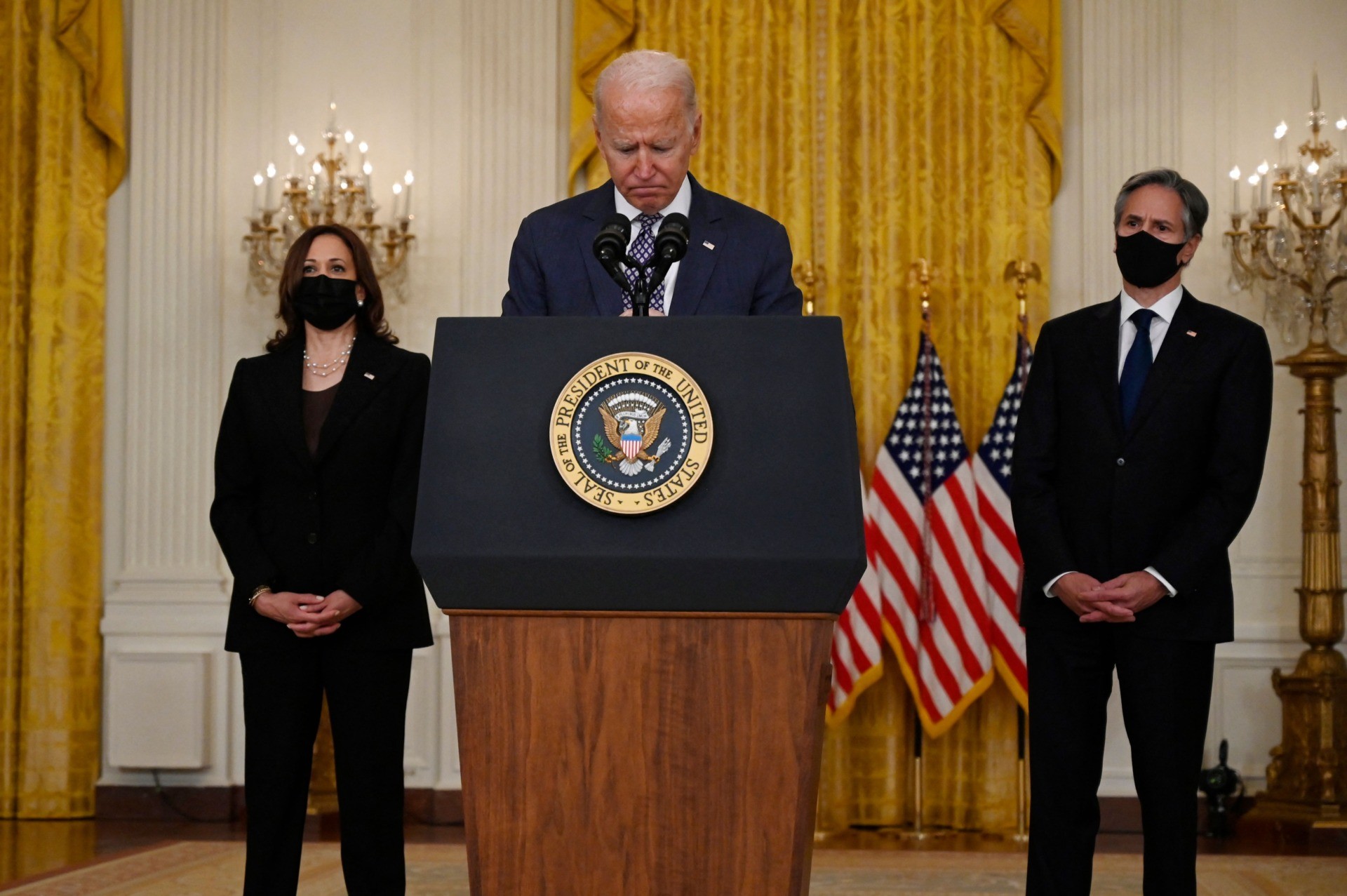 US President Joe Biden, with Vice President Kamala Harris (L) and Secretary of State Antony Blinken, speaks about the ongoing US military evacuations of US citizens and vulnerable Afghans, in the East Room of the White House in Washington, DC. (ANDREW CABALLERO-REYNOLDS/AFP via Getty Images)

“As we continue to work the logistics of evacuation, we’re in constant contact with the Taliban working to ensure civilians have safe passage to the airport,” Biden claimed during Friday’s press conference.

The White House called a lid minutes after the completion of the press conference.