For perspective, while former President Donald Trump was in office in January 2020, 21 percent of Americans said the United States was doing very well: 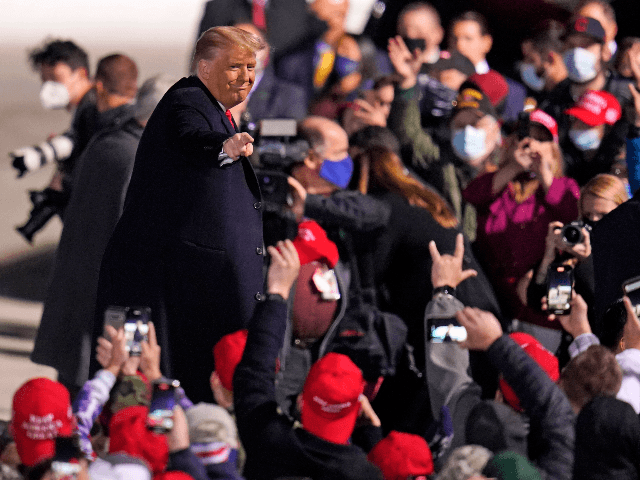 Related to the coronavirus, concern over the pandemic has risen since Trump was president. Today, 70 percent are worried about the virus, compared to 60 percent in 2020.

The poll also asked respondents, “What one issue do you feel is the most important issue facing the country today?” According to CNN, the coronavirus ranked first at 36 percent, economy at 20 percent, immigration at 9 percent, and Afghanistan at 5 percent.

It’s worth noting that the poll also indicated 73 percent believe stopping illegal immigration is a “very” or “somewhat” important issue for the government to address.

CNN’s polling comes as Biden’s approval rating shrank this week to 39 percent, the lowest of his presidency, coming on the heels of the deadly Afghan withdrawal that left 13 U.S. troops dead and billions of dollars worth of military equipment in the hands of the Taliban.

Overall, Biden’s quickly evaporating approval numbers are primarily due to Democrat loyalists, who have begun rejecting him amid the challenges of inflation, Afghanistan, and the coronavirus. Nearly nine out of ten Democrats had approved of Biden for almost his first six months in office, but Democrats have since canceled support of the president by nine percent in one week (77 from 86 percent): 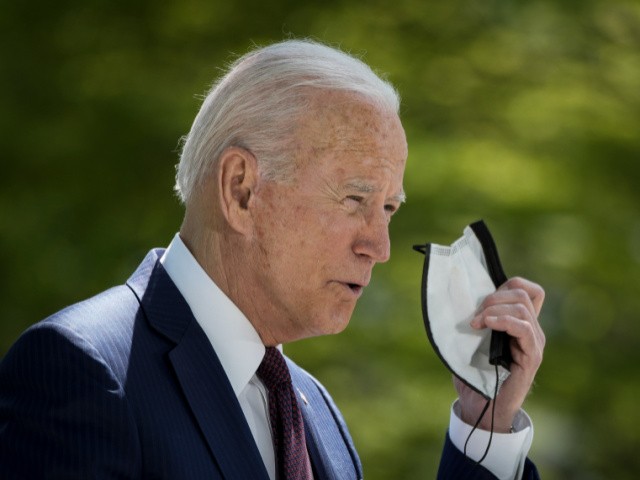 U.S. President Joe Biden removes his mask before speaking about updated CDC mask guidance on the North Lawn of the White House on April 27, 2021 in Washington, DC. (Photo by Drew Angerer/Getty Images).

CNN surveyed 2,119 respondents between August 3 to September 7, with a 2.8 percent margin of error.