Some self-identified Republicans claim they arrived at their polling center to cast their ballots in the California recall election only to be told they had “already voted.”

“At El Camino Real Charter High School in Woodland Hills, some voters say they were told the computers showed them as already having voted, even though they had not,” reported KTLA.

Estelle Bender, 88, said poll workers informed her she and several friends of hers had already voted. She also allegedly witness another man arguing with a poll worker over the same issue.

“What happened today and how shocked are you?” a reporter asked Bender. 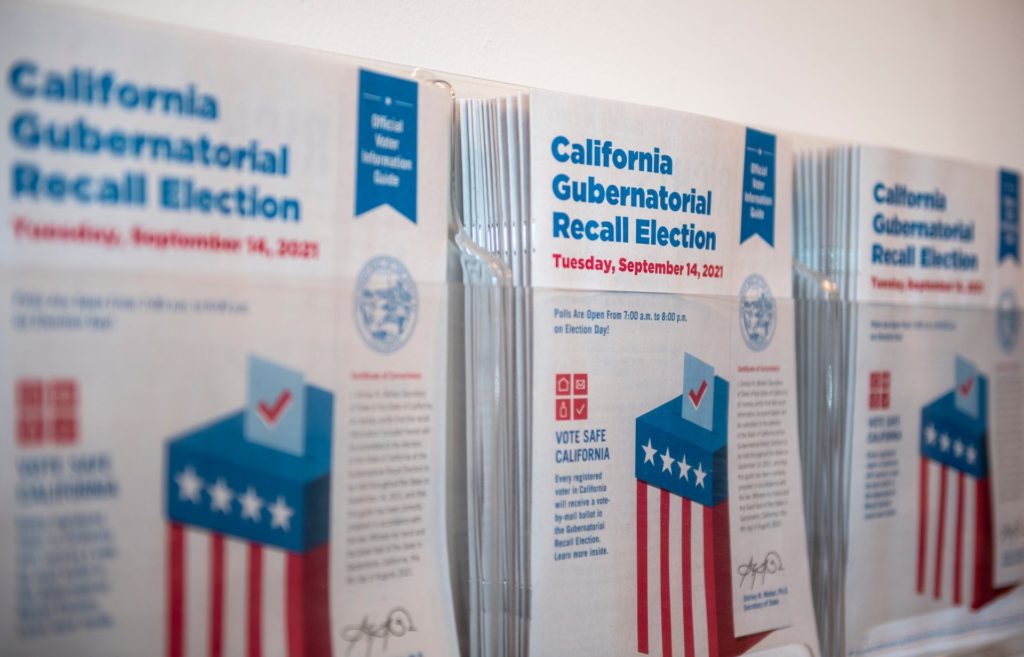 “She said this has been happening all morning,” Bender further alleged. “The man next to me was arguing the same thing,”

“I saw two women walking toward me as I left and I said, ‘don’t be surprised if they tell you’ve already voted, and she said, ‘They’ve already done that. If I voted, how did I vote?”

According to Bender, the people she knew affected by the issue were “self-identified Republicans,” which gave her cause for suspicion.

“I asked the couple of young women that I talked to and I said, ‘Are you by any chance Republicans?’ And she said ‘yes’ and I said, ‘So am I,'” asserted Bender.

The Los Angeles County Registrar-Recorder’s office said equipment was “replaced” at the polling center and that provisional ballots are a “failsafe option” for these kinds of glitches.”

“The voters who experienced this issue were offered and provided provisional ballots –  the failsafe option to ensure no one has turned away from voting,” the statement said.

“Provisional ballots are regular ballots and once the eligibility of the voter is verified, they are processed and counted. After troubleshooting the issue, the equipment at the locations was replaced and voting continued.”