FBI data released Monday in the Uniform Crime Report (UCR) show over three and a half times as many people were stabbed to death in 2020 than were killed with all kinds of rifles combined.

The UCR shows that 454 people were shot and killed with rifles in 2020 while 1,732 were stabbed or hacked to death with “knives or cutting instruments.”

Breitbart News reported that the previous UCR release showed over four times as many people were stabbed to death in 2019 than were killed with rifles of all kinds.

The exact figures for 2019 were 375 killed with rifles while 1,525 were stabbed to death with “knives or cutting instruments.”

On September 30, 2019, Breitbart News reported that the FBI’s UCR for 2018 showed a similar finding, with over five times as many people stabbed to death with “knives or cutting instruments” as were killed with rifles of any kind. 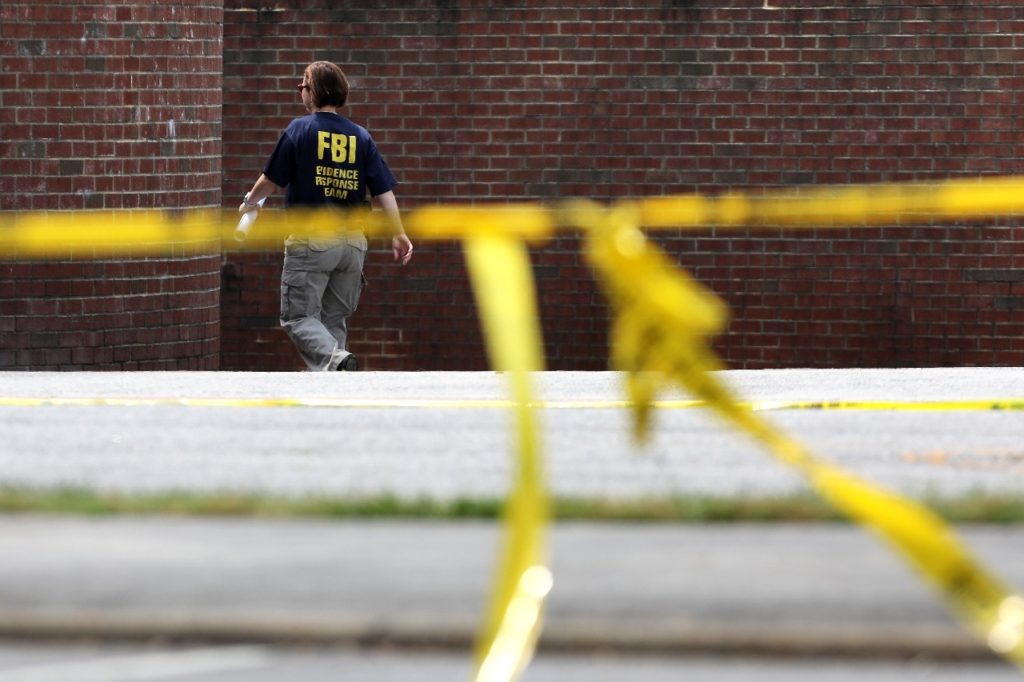 The broad categorization of “rifles” includes a broad swath of firearms, from bolt action rifles to lever action, pump action, breech action, and beyond. It also includes semiautomatic rifles that take a detachable magazine, which the left often classifies as “assault weapons.” Yet three and a half times more people were stabbed to death in 2020 than were killed with all of these various rifle types combined.