Parents in Virginia and around the country are furious over a report of a female student who was allegedly raped by a “gender fluid” boy in a in a public school girls’ bathroom in Loudoun County.

They were even more furious after the Loudoun County school system tried to cover up the assault, and prosecute the victim’s father for speaking out during a school board meeting. The 14-year-old was arrested in July and charged with two counts of forcible sodomy. 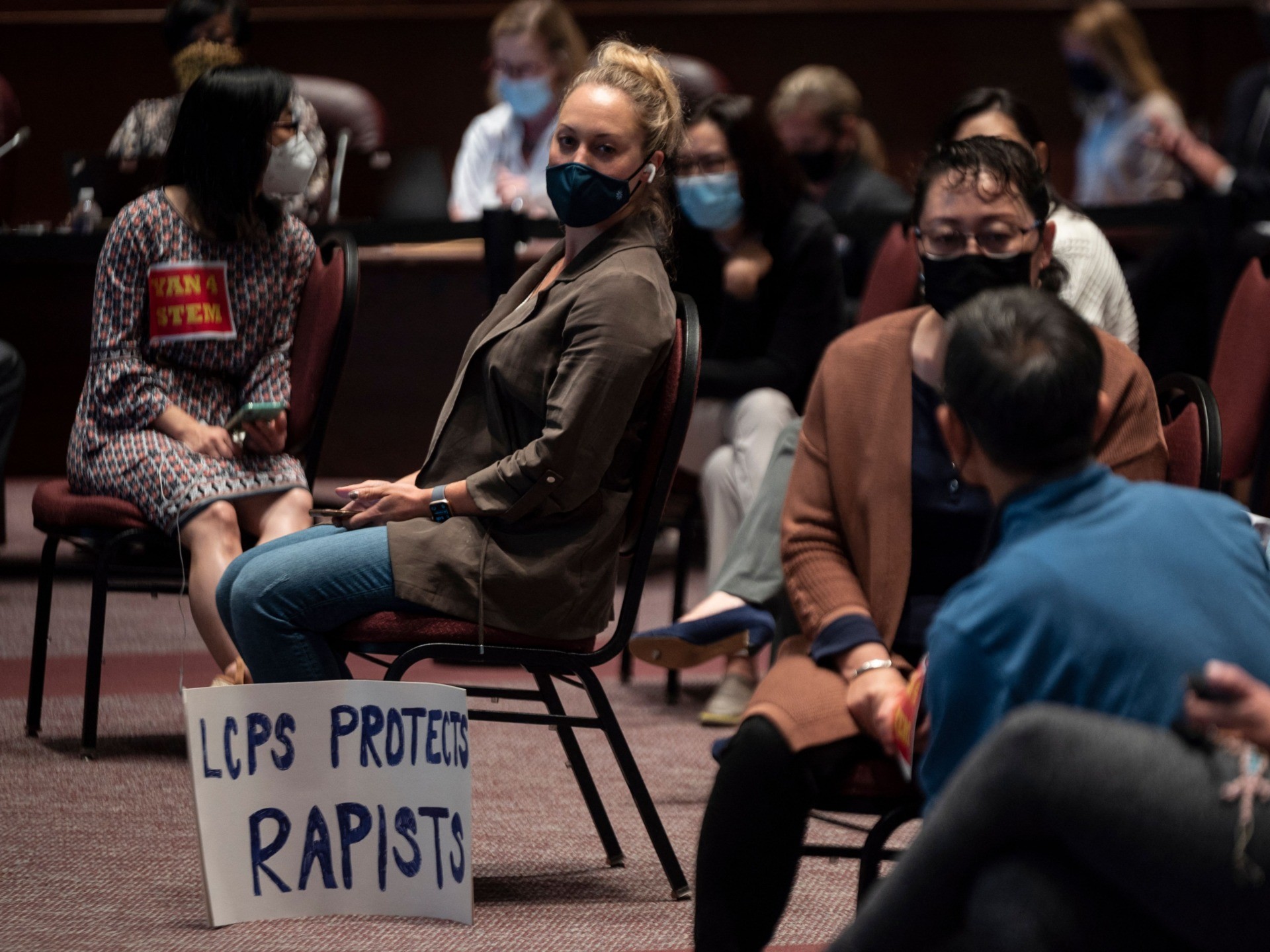 A woman sits with her sign during a Loudoun County Public Schools (LCPS) board meeting in Ashburn, Virginia on October 12, 2021. – Loudoun county school board meetings have become tense recently with parents clashing with board members over transgender issues, the teaching of critical race theory (CRT) and Covid-19 mandates. Recently tensions between groups of parents and the school board increased after parents say an allegedly transgender individual assaulted a girl at one of the schools. (Photo by ANDREW CABALLERO-REYNOLDS/AFP via Getty Images)

Obama dismissed the recent controversies as “fake outrage,” and “trumped-up culture wars” although he did not specifically refer to the incident. Parents are also deeply upset by efforts to implement critical race theory into the public school curriculum.

“We don’t have time to be wasted on these phony trumped-up culture wars, this fake outrage, the right-wing media’s pedals to juice their ratings,” Obama said.

Republican candidate for governor Glenn Youngkin has focused on the incident as evidence that major reforms are needed in public schools to protect children. 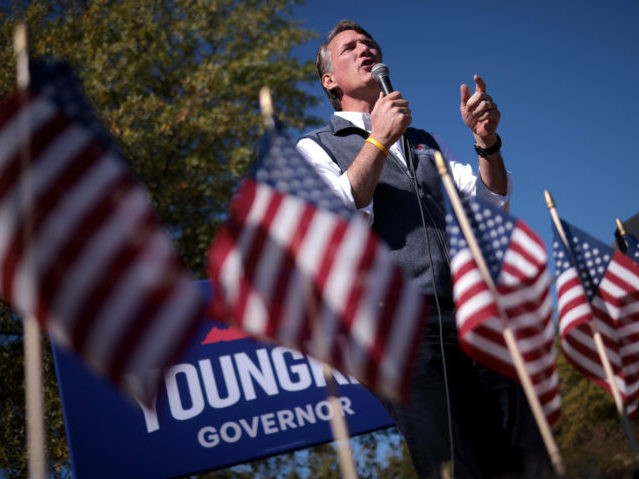 Obama argued that Youngkin was campaigning on the outrage, rather than talking about “serious problems that actually affect serious people.”

“Either he actually believes in the same conspiracy theories that resulted in a mob, or he doesn’t believe it but he is willing to go along with it, to say or do anything to get elected,” Obama said. “And maybe that’s worse … because that says something about character.”