Another day, another set of polls, another new low for President Joe Biden. That mantra was repeated Monday when polling data website FiveThirtyEight showed Biden’s approval rating has dipped to a new low of 43.4 percent.

The plunge came even as he works through a legislative logjam on Capitol Hill involving two spending bills key to his future agenda – and ultimate political survival.

FiveThirtyEight’s average of polls contained grim news for Biden on a variety of fronts and followed other bad news, all the while reinforcing the perception he is being punished by voters for a host of stumbles and missteps.

The president’s disapproval rating in the job also reached an all-time high in FiveThirtyEight’s average, coming in at 50.7 percent on Friday.

Biden’s approval rating has been on a steady decline since July, when the delta variant started spreading rapidly throughout the U.S., catapulting the country into the latest wave of coronavirus infections. 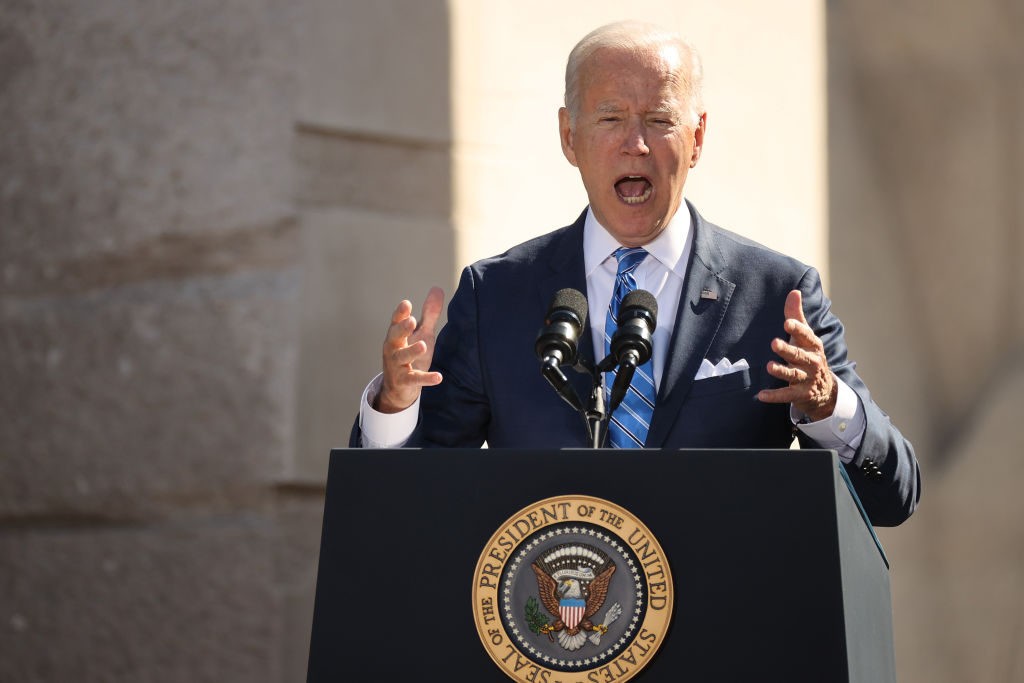 It also took a hit in the immediate aftermath of the flawed U.S. retreat from Afghanistan, as Breitbart News reported, with most voters blaming him personally for the fiasco.

CNN noted the president’s approval rating on the economy has remained twinned to his overall approval rating — they both currently lag in the low 40s and show no sign of budging.

A Fox News poll released last week found some 53 percent of registered voters are extremely concerned about inflation and higher prices, while no other issue listed topped 50 percent among respondents’ concerns.