A Wisconsin judge ruled on Monday that Kyle Rittenhouse’s defense team can refer to the men he shot as “rioters” and “looters,” but prosecutors may not call them “victims” at any point during Rittenhouse’s upcoming murder trial.

Kenosha County Circuit Judge Bruce Schroeder’s decision came at a hearing where he laid out the ground rules for Rittenhouse’s November 1 trial.

Schroeder warned Rittenhouse’s attorneys against using the terms “rioters” and “looters” during opening statements but said they could be used in closing arguments if evidence suggested the men engaged in criminal activity. 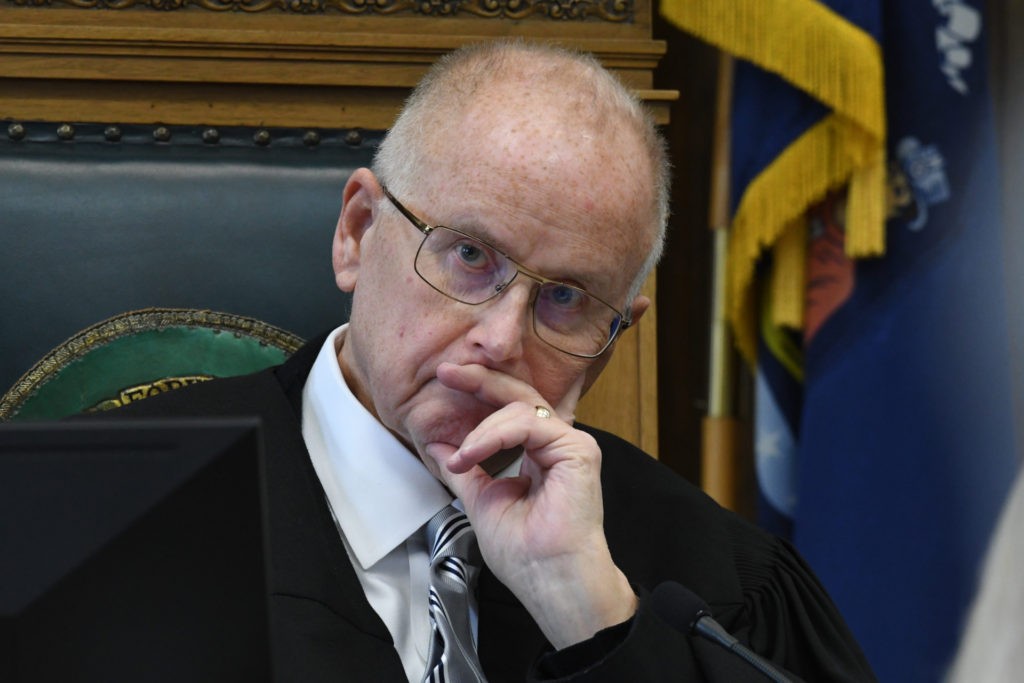 According to The Chicago Tribune, “Schroeder indicated he would allow evidence of bad behavior that night by the men Rittenhouse shot because it could speak to how dangerous they would have seemed to the teen.”

The prosecutors were frustrated with the judge’s decision, arguing it is unfair for Rittenhouse’s team to be able to use those terms while they could not use the word “victim.”

“The terms that I’m identifying here such as rioter, looter and arsonist are as loaded, if not more loaded, than the term victim,” assistant district attorney Thomas Binger said. 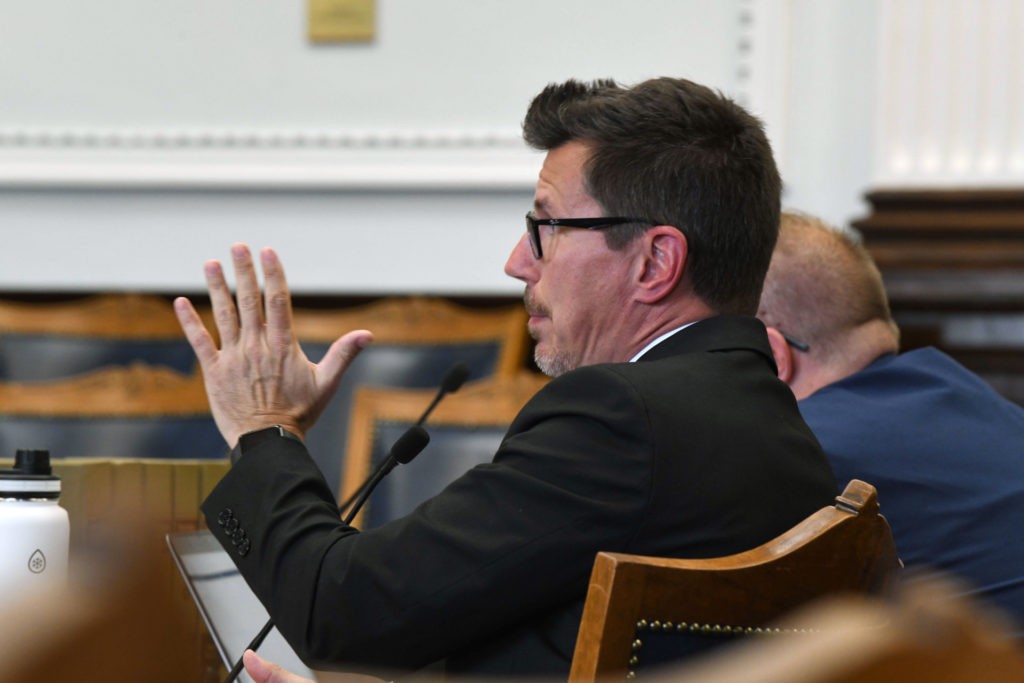 Assistant District Attorney Thomas Binger is seen during the pretrial hearing of Kyle Rittenhouse in Kenosha Circuit Court, Monday, Oct. 25, 2021, in Kenosha, Wis. Rittenhouse shot three people, killing two of them, during a protest against police brutality in Kenosha in August 2020. (Mark Hertzberg/Pool Photo via AP)

Schroeder said, “the word victim is a loaded, loaded word.”

As Insider reports, “It’s common for judges across the country to ban the word “victim” during trials, because it implies that a crime was committed and could therefore prejudice a jury against a defendant.”

“He can demonize them if he wants, if he thinks it will win points with the jury,” Schroeder told prosecutors in reference to Rittenhouse’s attorney.

Schroeder also noted that prosecutors may use harsh words like “cold-blooded killer” to refer to Rittenhouse.

Rittenhouse is on trial for shooting three men during the Kenosha Riots last summer that took place after a police officer shot Jacob Blake. 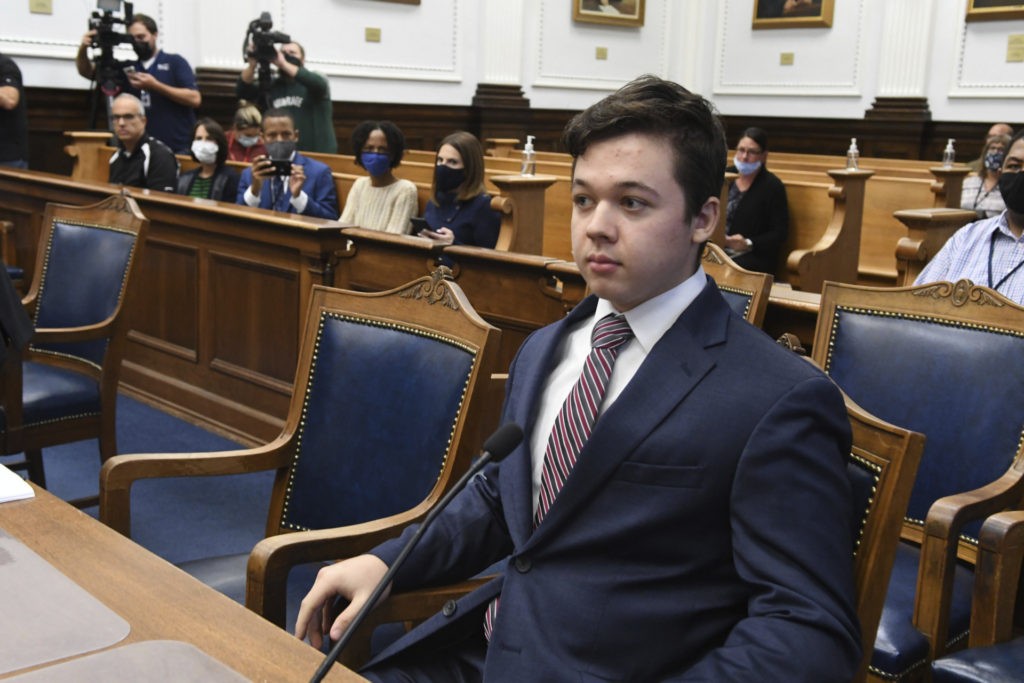 Rittenhouse pled not guilty to the charges against him in January, arguing he acted in self-defense when he fatally shot two men and wounded another.