“In the name of helping families, President Biden wants to reward many of those who broke into our country illegally by making them millionaires,” Dr. Donohue noted this weekend.

American families, on the other hand, “that are living here legally and elect to place their children in religious child care centers have to wing it on their own,” Donohue added.

In his essay, Donohue observed Biden flatly denied a plan to give hundreds of thousands of dollars to border crossers who are separated, accusing Fox News of airing “garbage.”

Later, however, Karine Jean-Pierre, Deputy White House press secretary, declared the opposite, insisting that the president was “perfectly comfortable” with the decision to give $450,000 to illegal aliens. 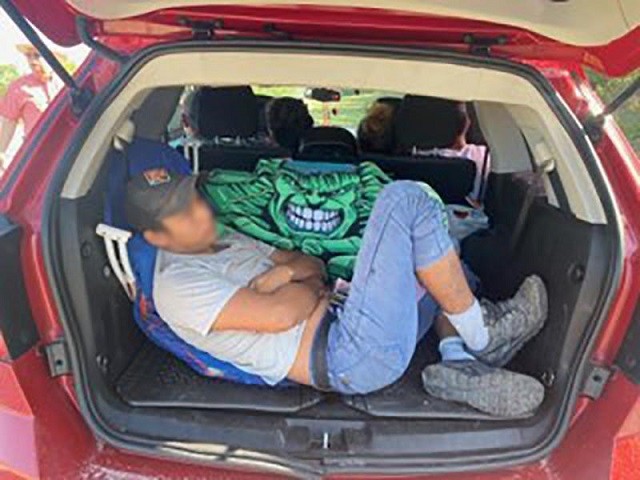 Not only is Biden prepared to give huge sums of taxpayer money to illegal aliens, Donohue noted, but he is denying it to American families who want to send their children to faith-based institutions.

While Biden has asserted that every “American family deserves access to high quality, affordable child care,” Donohue called him out on this “lie.”

The Build Back Better Act explicitly denies childcare funding for religious entities, Donohue observed, citing the text of the legislation.

Under the Act, “Catholics, Protestants, Jews, Muslims and Mormons who place their children in a child care center of their faith are not entitled to any assistance,” he added.

“The bottom line is clear,” Donohue concluded. “Bust into our country illegally and you stand to become a millionaire. Put your kid in a religious child care center, and you’re on your own.”

“This is the face of social justice, Biden style,” he said.