Breitbart News’ AWR Hawkins received the “Bill of Rights” award from the Citizens Committee for the Right to Keep and Bear Arms (CCRKBA) during the 2021 Gun Rights Policy Conference.

This is the 36th year the awards have been held, and Hawkins’ signal honor was given in light of his non-stop defense of the right to bear arms and other God-given rights protected by the Bill of Rights. 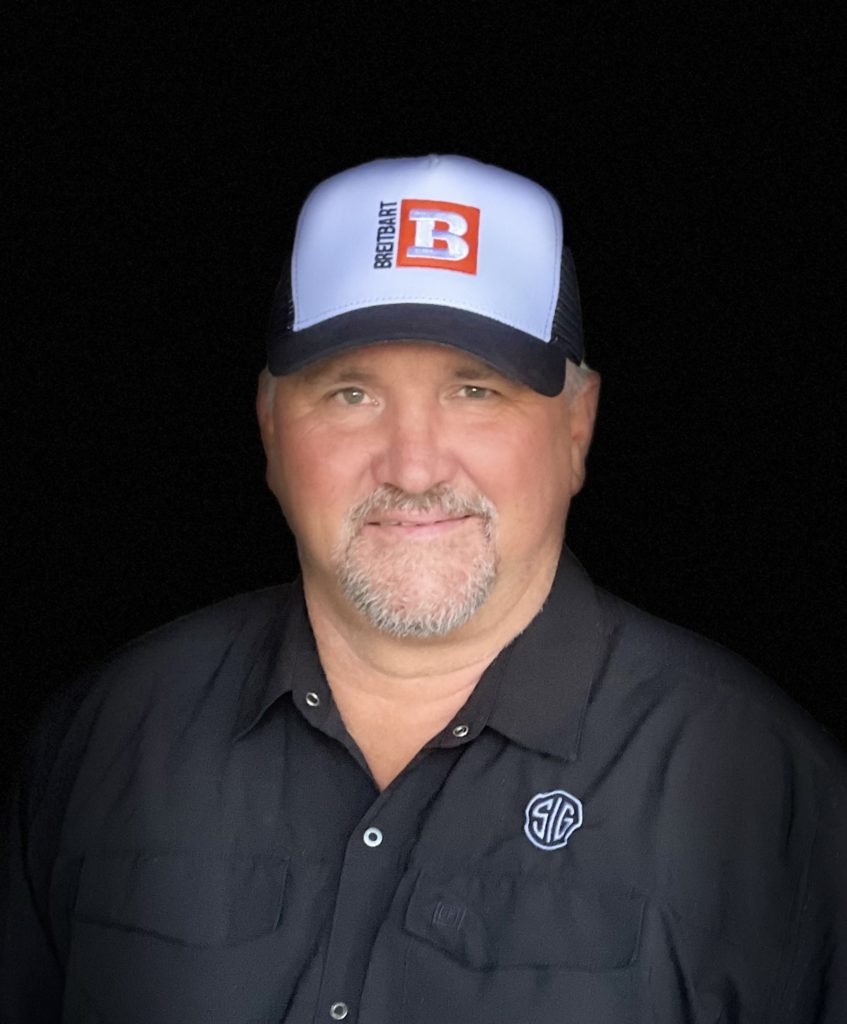 AWR Hawkins is the most awarded 2nd Amendment journalist in America

He received the “Gun Rights Defender of the Year” award in 2020.

Breitbart editor-in-chief Alex Marlow commented that all the awards amplified an evident truth.

He said: “There is a reason why AWR Hawkins is the most awarded 2nd Amendment journalist in America: it’s because he’s the best 2nd Amendment reporter in America. Period.”

“AWR Hawkins has done more to expose attacks on our Bill of Rights than anyone in the media. His defense of both our First and Second Amendment rights in 2021 is unparalleled for a journalist.” added Alan Gottlieb, CCRKBA chairman.

After being told he received the “Bill of Rights” award for 2021 Hawkins responded, “What an absolute honor to be recognized as someone who defends the rights God gave us, especially those rights to self-defense and to keep and bear arms.

“The fight to remain an armed citizenry is one that never ends and we must never let up.”