Alumni around the country are demanding that universities respect free speech on their campuses, and are withholding donations to pressure schools to take them seriously.

The alumni pushback comes after a slew of reports in recent years of college and universities being overrun by a woke mob of left-wing students and staff — who appear to take offense to virtually everything — while conservatives on campus self-censor their beliefs in order to avoid harassment and attacks. 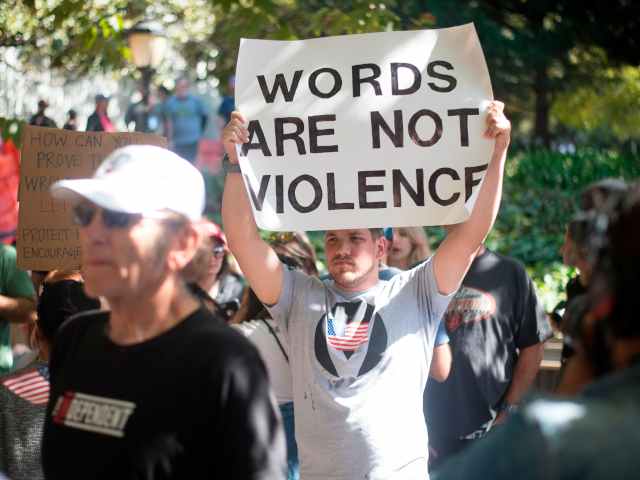 One example of an alumnus who withheld a donation due to free speech concerns is California real-estate developer and longtime Carnell University donor Carl Neuss, according to a report by the Wall Street Journal.

When Cornell asked him for a seven-figure contribution two years ago, Neuss didn’t write the check immediately, saying that he was worried about leftist indoctrination on campus and declining tolerance toward competing viewpoints.

To quell his concerns, Cornell introduced him to some politically moderate professors, Neuss said — but the attempt backfired, as the professors told him that they felt humiliated by the diversity training they were required to attend and were perpetually afraid they would say something factual, but politically incorrect.

“If you say the wrong words, you could lose your position or be shunned,” Neuss said.

Neuss, who graduated from Cornell in 1976, withheld his donation, and then helped start a group called the Cornell Free Speech Alliance, the Wall Street Journal reports.

The alliance is reportedly one of scores of alumni groups that have formed over the last couple of years as a result of progressive groupthink that has taken over college campuses, as well as a lack of diverse views and free speech protection.

A poll published last year by College Fix found that a majority of conservative college students planned to self-censor in the fall 2020 semester in order to avoid upsetting their leftist peers. By contrast, only 15 percent of Democratic respondents claim that they will censor their own political beliefs due to social pressures.

Additionally, a survey published this year found that more than 80 percent of students say they self-censor at least some of the time on campus, according to RealClearEducation, College Pulse, and the Foundation for Individual Rights in Education (FIRE).

The goal of the alliance is to help change campus culture so that students won’t shout down or disinvite a speaker with whom they disagree because they respect a diversity of opinion, said Edward Yingling, a founder of the alliance, who is also the former president and chief executive of the American Bankers Association.