“The prime minister accepted the apology of President Putin for comments by [Russian Foreign Miniser Sergei] Lavrov and thanked him for clarifying the president’s view of the Jewish people and the memory of the Holocaust,” Bennett’s office said.

It was a rare move on the part of the Russian leader, who may have feared that Israel would change its relative neutral stance towards its ally on the war in Ukraine.

While the Kremlin did not mention an apology specifically, it affirmed Putin spoke with Bennett about the “historic memory” of the Holocaust.

In remarks made to Italian TV, Lavrov said earlier this week that Ukrainian President Volodymyr Zelensky’s Jewishness did not negate his country’s Nazi elements.

“When they say ‘What sort of denazification is this if we are Jews’, well I think that Hitler also had Jewish origins, so it means nothing,” he said.

“For a long time now we’ve been hearing the wise Jewish people say that the biggest anti-Semites are the Jews themselves,” he added. 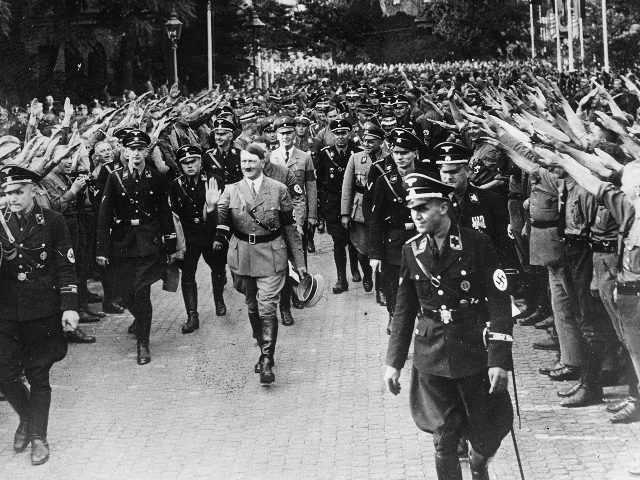 His comments sparked outrage in Israel, with Israeli Foreign Minister Yair Lapid describing them as “unforgivable” and calling for Russia to apologize to the Jews in memory of those murdered at the hands of the Nazis.

“It is unforgivable, unforgivable, to blame Jews for their own Holocaust. Hitler was not Jewish and Jews did not murder my grandfather in Mauthausen. The Nazis did it, and all of these comparisons to the Nazis are unforgivable and maddening,” he said, after summoning the Russian Ambassador to Israel Anatoly Viktorov for a “tough conversation” over the incendiary remarks.

Israeli President Isaac Herzog echoed Lapid’s comments to Haaretz, saying that Lavrov “chooses to spread lies, terrible lies, which smell of antisemitism. I expect him to retract his words and apologize.”

But, the Israeli president added, he did not believe that Lavrov’s comments would cause lasting damage to Russia-Israel ties.

The two discussed Russian Foreign Minister Lavrov's remarks. The Prime Minister accepted President Putin's apology for Lavrov's remarks and thanked him for clarifying his attitude towards the Jewish people and the memory of the Holocaust.

After a day of silence, Israeli Prime Minister Naftali Bennett delivered a harsh rebuke of Lavrov.

“Lies like these are meant to blame the Jews themselves for the most terrible crimes in history, which were committed against them, and thus free the oppressors of the Jews from their responsibility,” he said.

“As I’ve already said, no war today is the Holocaust nor is it like the Holocaust,” Bennett stated. “The use of the Holocaust of the Jewish people as a political battering ram must be stopped immediately.”