Breitbart News reporter Penny Starr, who covered Capitol Hill and state politics around the nation, passed away this weekend after a quiet battle with cancer, leaving behind a newsroom in mourning at the loss of a valued colleague and close friend. 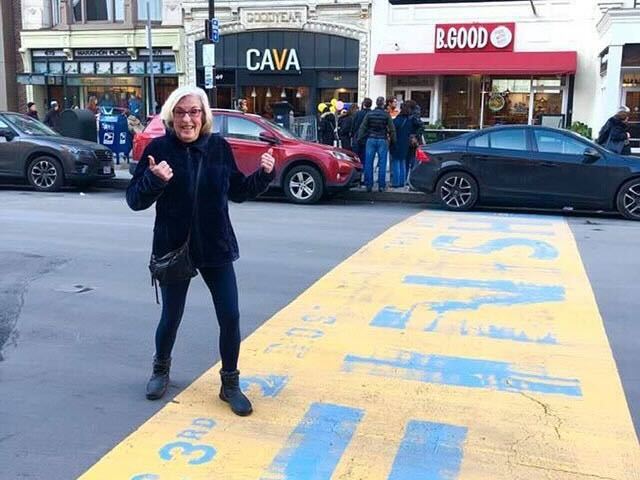 Starr joined Breitbart News in 2017, after several years of work covering Capitol Hill. She had worked as an editor at the Island Packet, covering the resort region of Hilton Head, South Carolina, producing a lifestyle section for the print edition.

But she plunged into political journalism once her sons, Zach and Paul, were grown and living on their own, moving to Washington, D.C. to be on the front lines of debate, and launching a new career that would eventually lead to Breitbart. 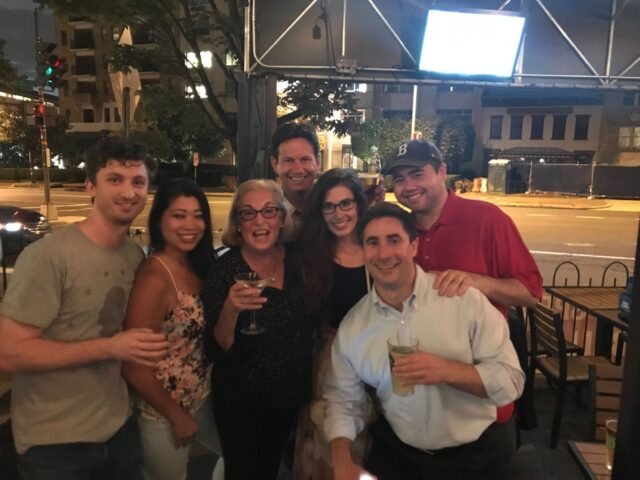 She worked, for a time, for the Media Research Center, a conservative watchdog group that documents liberal media bias. She wrote for CNS News, an alternative conservative media outlet affiliated with the MRC, before joining Breitbart early in the Trump administration.

One colleague recalled that “honestly [Penny] just really loved Breitbart. She talked about it constantly. How this was her dream job and she was so happy she achieved it in her life. …

“She was always trying to go out into the field and get original content. She loved the protests outside of SCOTUS in particular.”

Penny had a knack for a story — much to the irritation of some politicians. In a memorable exchange that was covered by the Washington Examiner and other publications, she once cornered Senator — and presidential candidate — Cory Booker, Democrat of New Jersey:

While answering questions during a National Press Club event in Washington, D.C., New Jersey Sen. Cory Booker questioned a reporter from Breitbart News about the origin of the publication’s name.

“What is this Bart that is Breit? I don’t think I’ve ever heard of it,” Booker said sarcastically after a Breitbart reporter introduced herself. The reporter, Penny Starr, responded, “It’s a name. It’s named after a person, Andrew Breitbart.”

“Who was Andrew?” Booker asked.

Starr replied: “He was probably the pioneer of citizen journalism.” He then mockingly lauded Breitbart. “Oh, that’s fantastic,” he said to Starr. “Are you a citizen journalist, or do you get paid for your job?” Starr responded: “I’m a journalist.”

Her father was a photographer for the U.S. Navy in the Second World War; her mother sang in the U.S.O. and volunteered for political campaigns, inspiring Starr’s interest in politics. She studied psychology and English at the University of California Santa Barbara.

Her primary beat at Breitbart was national politics, but Penny had an omnivorous appetite for assignments, and would make herself available for whatever breaking story needed coverage. As a result, she was proficient on a wide variety of topics. She took a particular interest in California, writing about her old home state from afar.

Starr fit right into the Breitbart staff, despite being from an earlier generation than most. She became a mentor to some, and a friend to many, opening her Alexandria, Virginia home for events for colleagues, and even vacationing with fellow reporters. 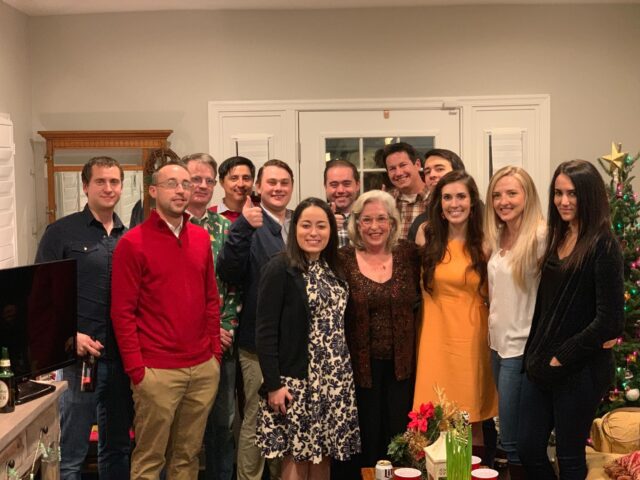 Starr — like many Americans — had recently relocated to Florida, where she delighted in her new home. She missed the action in D.C., but enjoyed the beauty of the Sunshine State — even in the summer. She had just planted a vegetable garden in June.

She remained in close touch with her D.C. colleagues, and traveled frequently to see family and friends, visiting Mexico in the late spring, and traveling to Texas just two weeks ago.

Her loss came as a deep shock, and details are still emerging. She is survived by her sons, her grandchildren, her millions of readers, and the colleagues who consider themselves her family.