Tuesday’s Wyoming election was the largest primary turnout in the state’s history, according to the Wyoming Election Division.

Voters seemed to be energized by Cheney’s feud with former President Donald Trump, causing them to show up to the polls in record numbers. 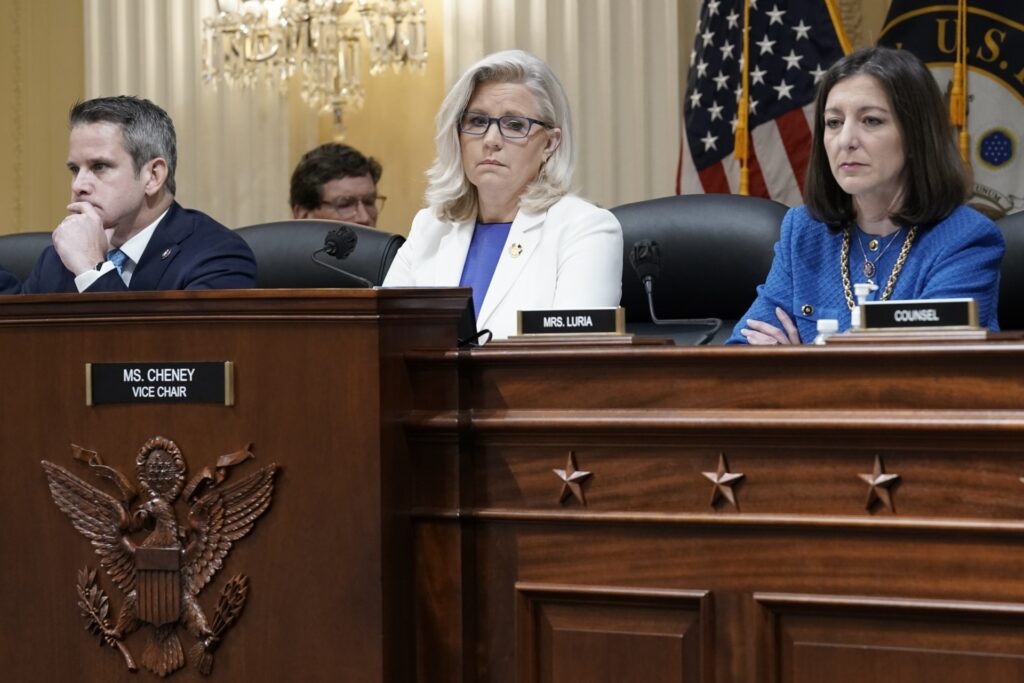 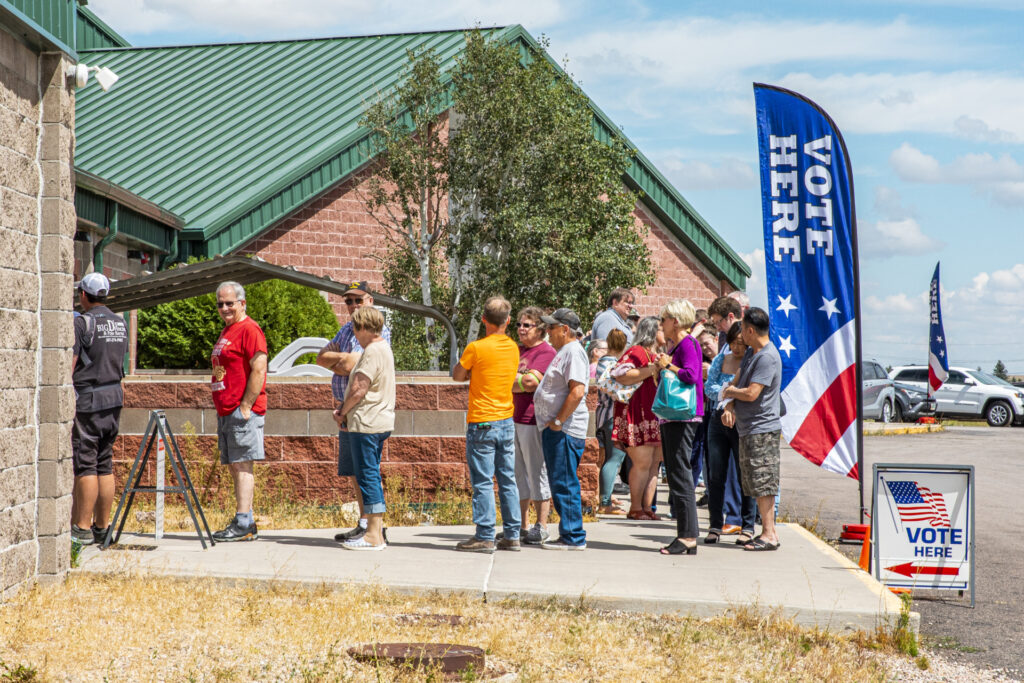 Voters wait in line to cast ballots outside a polling location at North Christian Church in Cheyenne, Wyoming, on Tuesday, Aug. 16, 2022. (David Williams/Bloomberg via Getty Images) 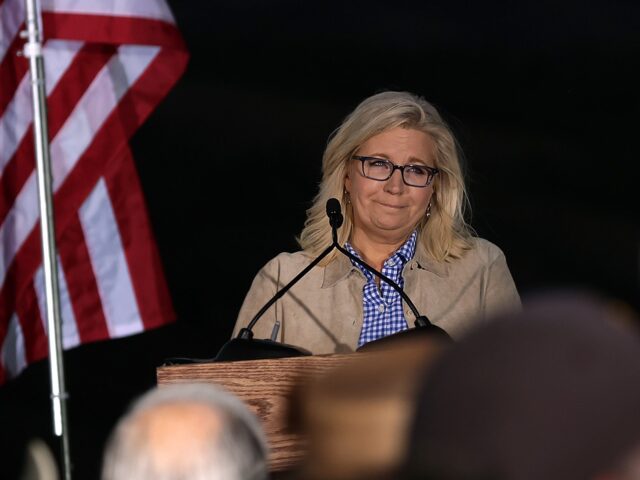 The data comes as Cheney was the eighth out of ten pro-impeachment House Republicans to exit Congress. The 2021 House impeachment vote of Trump was one of the most career-wrecking show of hands in congressional history. A billboard outside Cheyenne, Wyoming, on July 19, 2022. (AP Photo/Thomas Peipert)

In the Senate, five pro-impeachment senators remain. Just one is up for reelection in 2022 — establishment Sen. Lisa Murkowski (R-AK), who is being challenged by Trump-endorsed Kelly Tshibaka.

With partial results reporting, the Alaska primary race may also have a huge turnout. With 68 percent reporting, nearly 142,000 votes have been cast. In 2016, when Murkowski last ran for reelection in a presidential year, 310,735 votes were cast in the primary race.

Election cycles in presidential years typically receive larger turnouts than non-presidential years. For instance, 109,750 votes were cast in the 2010 non-presidential primary cycle in the race between Murkowski and Joe Miller, who won the primary by 6 votes but lost the general election. The state had 487,456 registered voters in 2010, which grew to 586,318 in 2022.

In Tuesday’s primary in Alaska, Murkowski bested Tshibaka by a small margin. Both candidates advanced to the general election under the Alaskan election rules that benefit the incumbent.