Richard Nixon had “created a monster” by opening America and the West to China, said bestselling author and Asia expert Steven Mosher in a Wednesday interview on SiriusXM’s Breitbart News Tonight with Senior Editor-at-Large Rebecca Mansour.

“I think allowing China into the World Trade Organization must rank as one of the greatest strategic blunders made by any great power in human history,” said Mosher, framing modern trade policies towards China as sowing the seeds of a rival state’s geopolitical ascendance.

Mosher, the author of Bully of Asia: Why China’s Dream is the New Threat to World Order, explained that the Chinese state does not operate in good faith in trade arrangements. 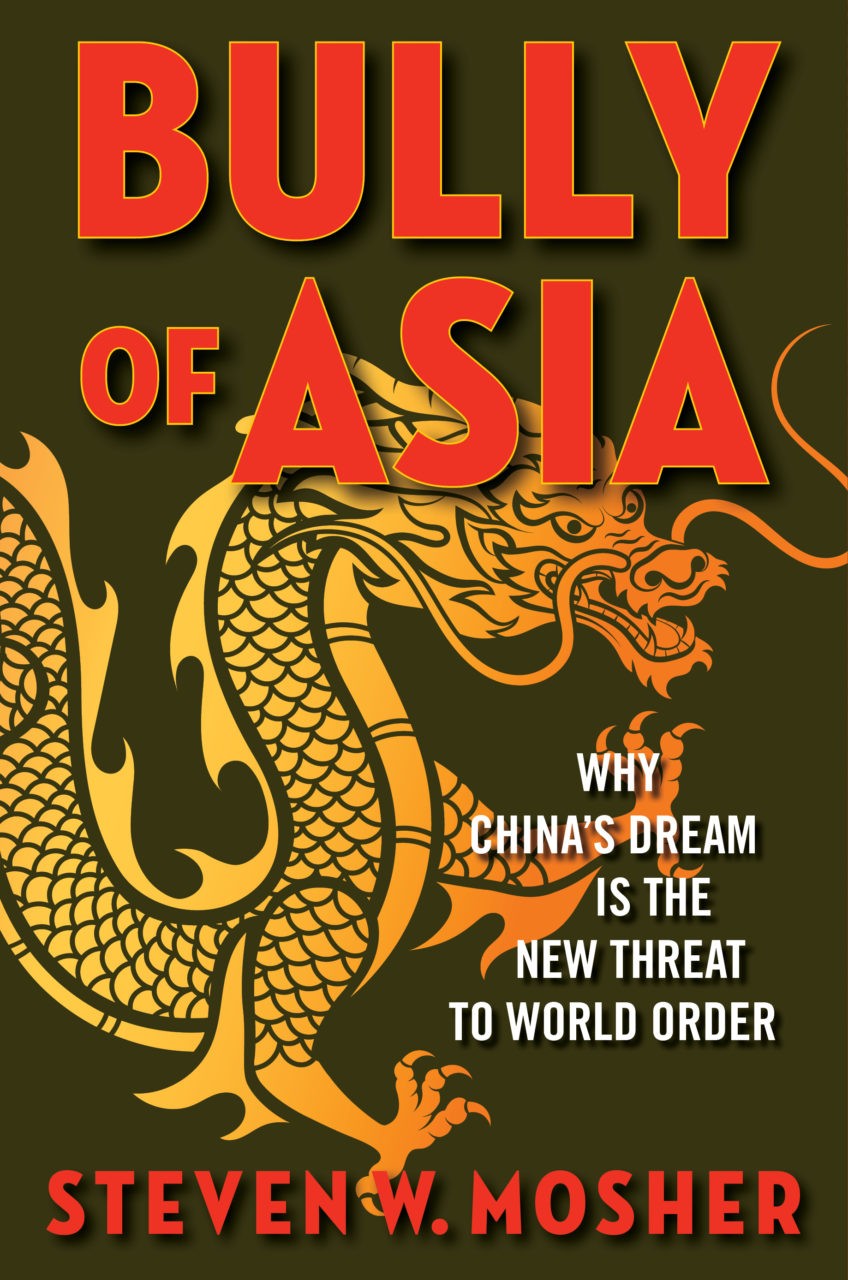 “[China] had no intention of playing by the rules,” said Mosher. “The Chinese communist party thinks that rules are for fools and that political power grows out of the barrel of a gun. It’s basically a matter of our power politics. They pretended to be a weak developing country in order to get favorable terms in the World Trade Organization, and when they joined, they broke all the rules and have been behaving in a predatory fashion ever since.”

Decades of trade with China have decimated America’s manufacturing base, said Mosher.

“China’s been committing economic hate crimes against the American people for a long time,” said Mosher. “By stealing technology and so forth, they might as well have carpet bombed the industrial heartland of America into rubble. The end result has been the same. You need a defense industrial base. You need hard industry. There are only four countries that really make things, in any number and that is the united States, Japan, Germany, and China. We need to make things. Manufacturing is still the basis of a strong economy. How would we be able to be the arsenal of democracy if we allow our steel factories to be shuttered by Chinese steel dumping on our markets?”

“We’ve not only lost our jobs to them and built a middle class in China while we decimated our own, we have also lost all sorts of technological know-how,” said Mansour. “We no longer manufacture, here. It’s horrifying how we have crippled ourselves to this.”

The Chinese government seeks to displace America as the world’s primary superpower through economic designs across Eurasia, said Mosher.

“China is already becoming the dominant power in East Asia, and now it’s reaching with its One Belt One Road [project] across the Eurasian continent,” said Mosher. “Its purpose is quite clear. It wants to draw the economy of all Asian and European countries into China’s orbit. It wants to reorient the world’s economy around China, and with that economic dominance will come strategic dominance.”

“If they come to dominate Eurasia with four billion people and sixty percent of the world’s economy, I think it’s game over,” warned Mosher.

“China declared war on us in 1991, and has been at war with us in cyberspace, stealing intellectual property, on trade by devaluing its currency, on espionage of all kinds, and by making great territorial claims in the South China Sea,” said Mosher.

America’s “generous American spirit” is taken advantage of by bad faith negotiations on China’s part, with the latter deploying realpolitik.

“If your enemy says you’re at war, you’re probably are war whether you want to be or not,” said Mosher.

“I have seen China’s growing economic and military might, and I know they’re going to use it not for good purposes, not to promote democracy and freedom, they’re going to use it for illiberal purposes, to destroy democracy, to destroy freedom around the world, to replicate themselves and of course what they are is a one-party dictatorship dominated now by the new red emperor Xi Jinping,” said Mosher.

“As China grows more powerful, it will seek to replicate itself,” he continued. “But the countries that replicate themselves after China will come to resemble Cambodia, Zimbabwe, and North Korea, because China will move in, will give them low interest rate loans, will extract their resources, will corrupt their governments, and will leave strong men in place over a countries whose economies have been gutted. So you’re not going to see the rise of China contribute to the rise of other countries, you’re going to see it contribute to the colonization of other countries, the extraction of their resources, the devastation of their political systems, and disrespect for human rights. They will spread their mistakes around the world.”

“Gary Cohn is not interested in putting tariffs on China or in any way curbing China’s appetites when it comes to trade,” said Mosher of President Donald Trump’s chief economic adviser.

Peter Navarro, the president’s assistant on matters of trade an industrial policy, shares Trump’s desire to “get tough on trade with China,” said Mosher.

Mosher is the president of the Population Research Institute and an internationally acclaimed expert on China. In 1979, he was the first American social scientist to visit and conduct research in mainland China, where he he witnessed firsthand the communist regime’s human rights violations vis-à-vis the forced abortions under their “one-child policy.” His latest book is Bully of Asia: Why China’s Dream is the New Threat to World Order.