Ken Blackwell, former secretary of state and treasurer of Ohio and former mayor of Cincinnati, OH, said Colin Powell was an illustration of America’s “exceptionalism” and a refutation of “Critical Race Theory” on Tuesday’s edition of SiriusXM’s Breitbart News Daily with host Alex Marlow.

Colin Powell, former secretary of state and chairman of the Joint Chiefs of Staff, died on Monday due to “complications from COVID-19,” according to a statement issued by his family.

“Colin Powell was a battle-tested warrior,” Blackwell remarked. “He was first and foremost an American patriot, and he was a respected diplomat. … All of that was part of a life story that was a quintessential American story, and let me just say parenthetically, his story, when told, just collapses Critical Race Theory and therefore it’s one that I enjoy telling.”

Blackwell, who described Powell as his friend, shared ideological and political distinctions between himself and his late friend.

“Colin Powell and I differed,” he stated. “He was not a movement conservative. … He was more of an establishment Republican or official. He became a Republican in the nineties. He had been recruited as part of the Reagan administration and then the Bush administration. And then in the nineties, he chose the Republican Party, but he was by no means a conservative. But I will fight to the death — and he knew this — that I defended his constitutional right to be theologically wrong.”

He continued, “He and I could have theological battles around the whole issue of life, and he and I came down on different sides of the life question, but one of the things that I respected about Colin Powell was that those differences stopped at the water’s edge, and he, in fact, was a fighter.” 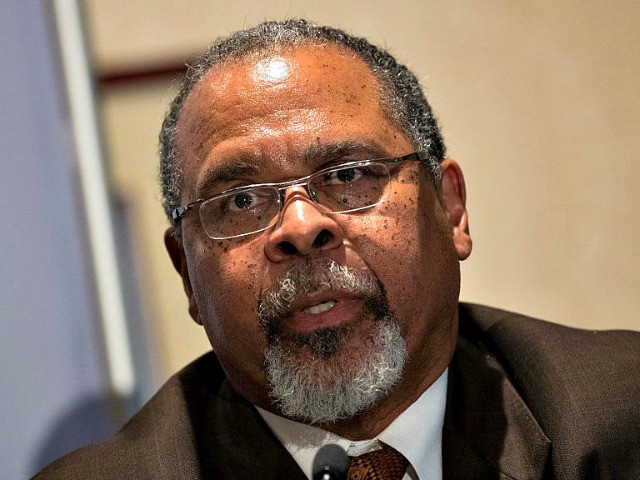 Blackwell characterized Powell’s life as exemplary of the American Dream.