Kneeling during the national anthem, a movement kickstarted by former NFL player Colin Kaepernick in 2016 to protest “organized brutality,” has become popular among those on the left and those who support the Black Lives Matter movement. 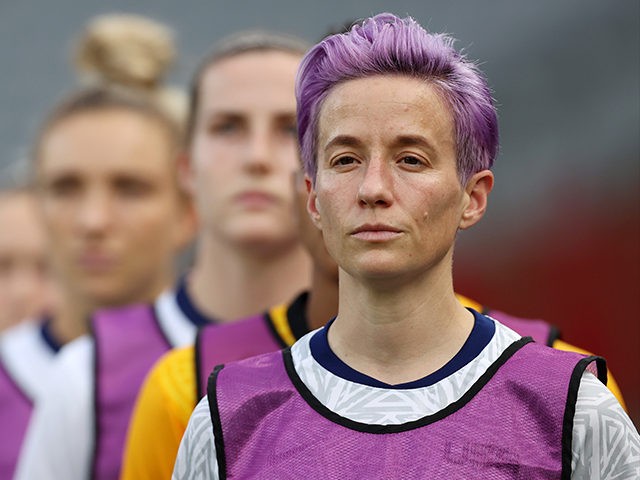 During an interview with Goal on its All of Us: The U.S. Women’s Soccer Show, Solo said she believes “the rhetoric surrounding this team has been both divisive and inclusive,” adding that “it’s kind of where we are in politics in this day and age.”

“Right now, what I’ve seen is there’s been so much debate about the kneeling, about the not kneeling,” Solo said. “I know most people stand against discrimination. And I live in the south. I live in a very conservative area here in North Carolina in the south.”

While she has “friends on both sides of the aisle,” Solo said she believes that kneeling during the playing of the national anthem “can be very divisive.” 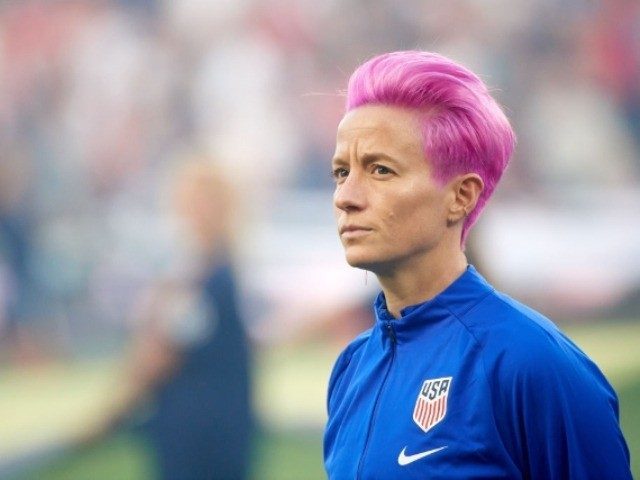 Solo noted that she, herself, has witnessed Rapinoe, who said in 2019 that she would “probably never sing the national anthem again,” take aim at teammates who did not take a knee. 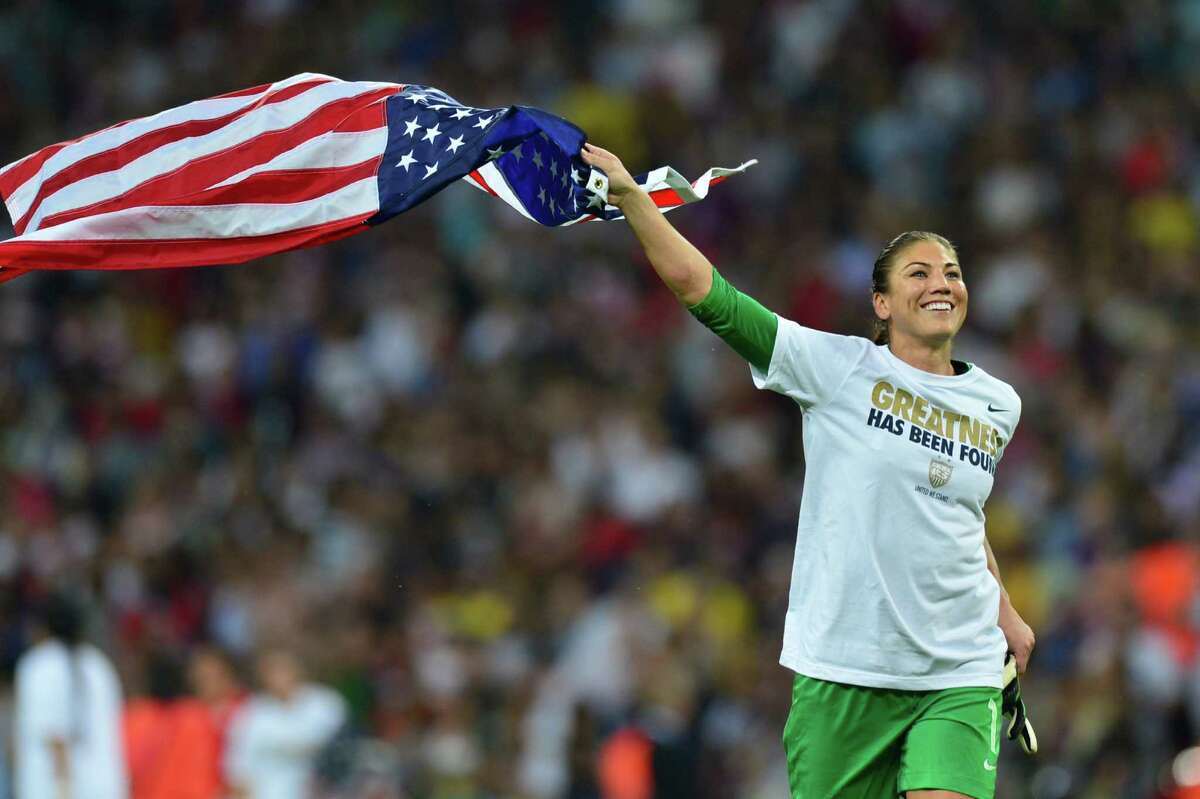 United States’s goalkeeper Hope Solo celebrates with the U.S. flag after the final of the women’s soccer competition of the London 2012 Olympic Games versus Japan on Aug. 9, 2012, at Wembley stadium in London. The US team defeated Japan 2-1 to win the gold medal. LUIS ACOSTA/AFP/Getty Images

“It’s tough,” Solo added. “I’ve seen Megan Rapinoe almost bully players into kneeling because she really wants to stand up for something in her particular way. But it’s our right as Americans to do it whatever way we’re comfortable with, and I think that’s really hard being on the main stage right now with so many political issues for athletes. 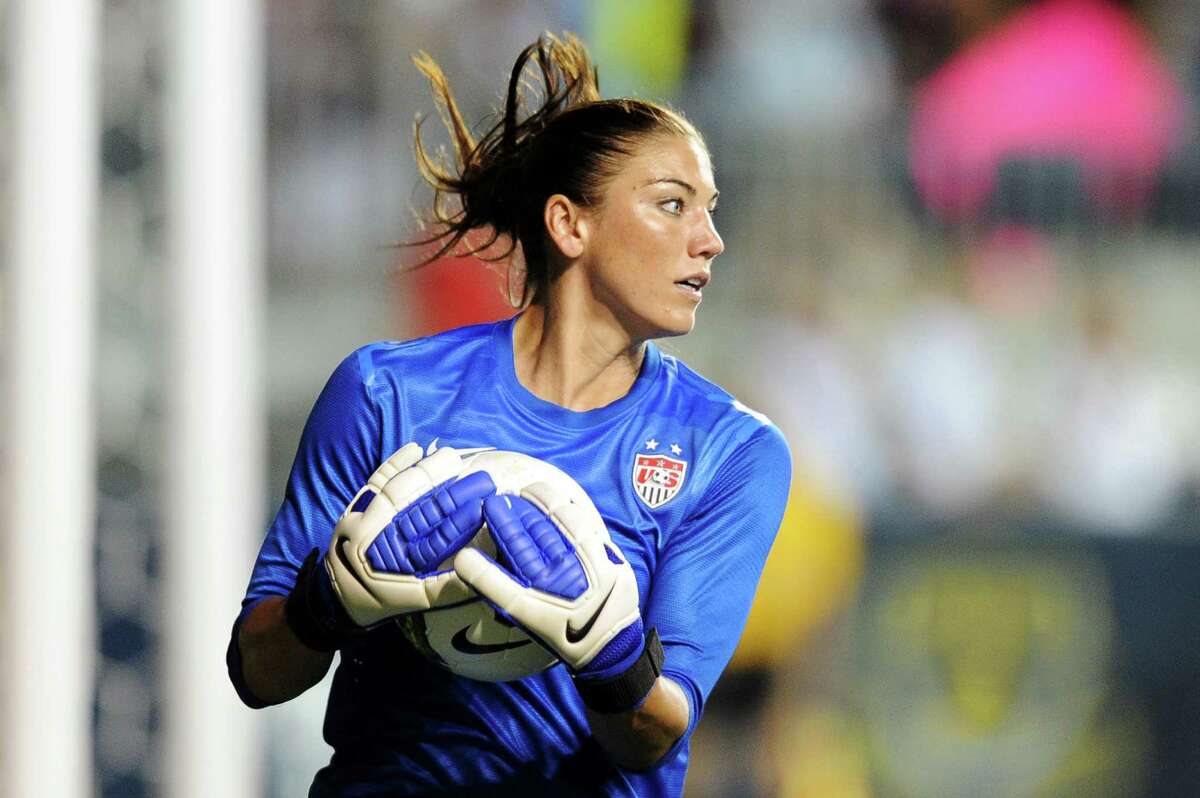 Hope Solo of the USA catches the ball during the game against China at PPL Park on May 27, 2012, in Chester, Pa. US won 4-1. Drew Hallowell/Getty Images

“There’s a lot of pressure, and ultimately at the end of the day, our number one focus should and has always been to win first,” Solo concluded.

To listen to Goal’s full interview with Solo, click here.