Elder posted video of Piazza urging Californians to vote “Yes” on the recall and make it possible for Elder to oust Newsom. Piazza explained that Elder wants to bring back the “California Dream.”

A message from Mike. @mikepiazza31

Elder, a Los Angeles-based radio host, television host, and author, is running on a platform of rolling back Newsom’s excessive Covid restrictions, as well as tackling the problems of crime and homelessness that have ravaged California. 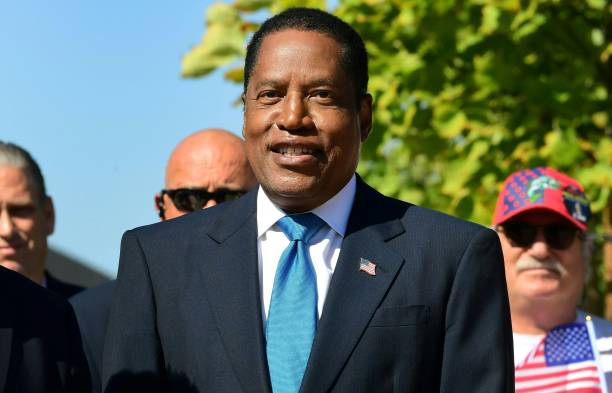 Gubernatorial recall candidate Larry Elder speaks at an event in Monterey Park, California on September 13, 2021, on the last day before voters go to the polls on September 14 for the recall election of California Governor Gavin Newsom. (Photo by Frederic J. BROWN / AFP) (Photo by FREDERIC J. BROWN/AFP via Getty Images)

Additionally, Piazza said he would go to Dodger Stadium, where he once played, to personally thank all of the Dodger fans who voted to rid the Golden State of the Democrat governor:

Here’s the deal: You guys do this I’ll personally come out to Dodger Stadium and thank all the Dodger fans who voted for him and say hi to a lot of friends I haven’t seen in a long time. Larry Elder will bring back the California Dream.

When I got to L.A. that’s all, all my friends talked about was moving to California, and now everyone talks about is moving out of California. Larry Elder wants to change this. He’s a man of deeply loves California and will bring back the California Dream. Vote for Larry Elder.

The former MLB catcher and first baseman was selected to the Hall of Fame in 2016 and is a supporter of former President Donald Trump. 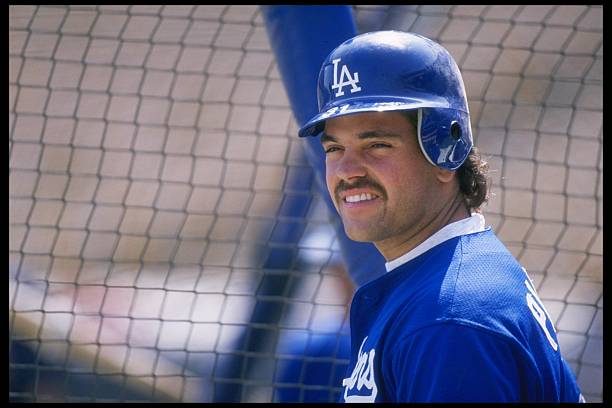 8 Apr 1996: Catcher Mike Piazza of the Los Angeles Dodgers steps up to bat during a game against the Atlanta Braves at Dodger Stadium in Los Angeles, California. The Dodgers won the game 1-0.

If a majority of Californians vote “no” on recall, then Newsom will remain in office. However, if more than 50% vote “yes,” the candidate with the most votes will become California’s new governor.