Tom Brady is no stranger to criticism and harsh commentary, but now he’s actually going to get paid for it.

The briefly retired 22-year NFL veteran and 7-time Super Bowl champion is set to be roasted on Netflix’s Greatest Roast of All Time: GROAT, after the end of the 2022-2023 season.

Brady will serve as an executive producer on the project.

“To quote my good friend, Marshawn Lynch … ‘I’m just here so I won’t get fined,’ ” Brady said in a promotional release for the show. 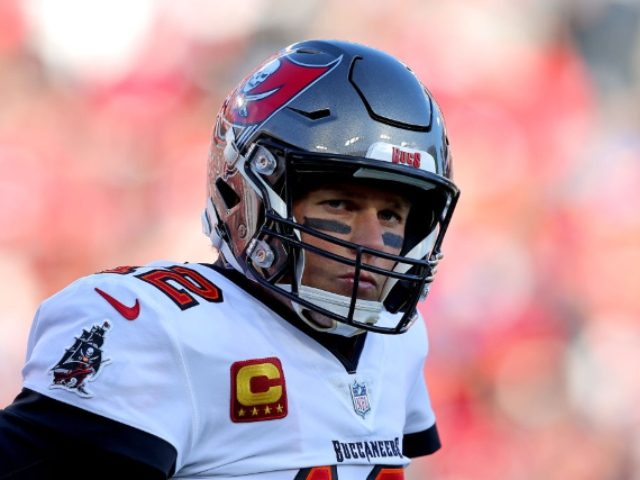 “We can’t wait to burn three-time Super Bowl-losing quarterback Tom Brady, who only went back to the NFL in order to delay this roast,” Praw said in a statement. “In all seriousness, it’s a huge thrill to work with the greatest football player of all time on this project. No one’s better at taking hits and still coming out on top, so we know the roast will be a breeze for Brady.”

The names of Brady’s roasters have not yet been made public. Though, I’m sure they will in no way make light of Brady’s infamous NFL Combine pic.

Producing and participating in the Netflix roast marks one of several forays into entertainment and television for Brady. Just this week it was learned that Brady will join the Fox broadcasting booth once his storied career is over.