World Cup fans may find serious trouble if authorities in Muslim Qatar catch them indulging in alcohol or having extra-marital sex.

Serious trouble. As in a sentence of seven years in jail for extra-marital sex.

It also appears that police officials have no intentions of softening their strict, Sharia-based laws just because they are hosting the World Cup and its resulting influx of foreign fans.

“Sex is very much off the menu, unless you’re coming as a husband and wife team,” a source told the Daily Star, according to Grant Chapman, sports editor for the New Zealand-based Newshub.

“The drink and party culture after games, which is the norm in most places, is strictly prohibited,” the source added. “Everyone needs to keep their heads about them, unless they want to risk being stuck in prison.” 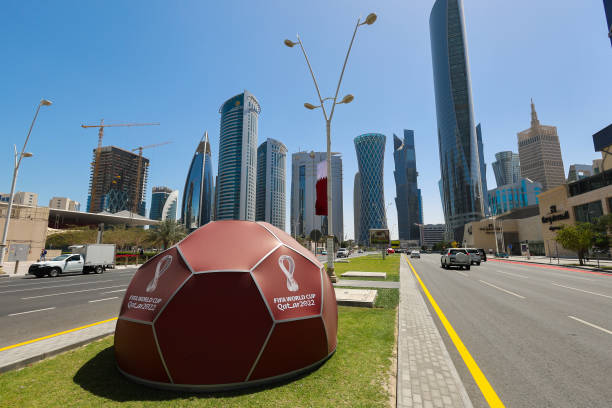 Qatari officials have confirmed that they will take a dim view of outrageous partying during the games.

“The safety and security of every single fan is of the utmost importance to us, but public displays of affection are frowned upon,” said Qatari World Cup chief executive Nasser al-Khater. “It’s not part of our culture and that goes across the board to everybody.” 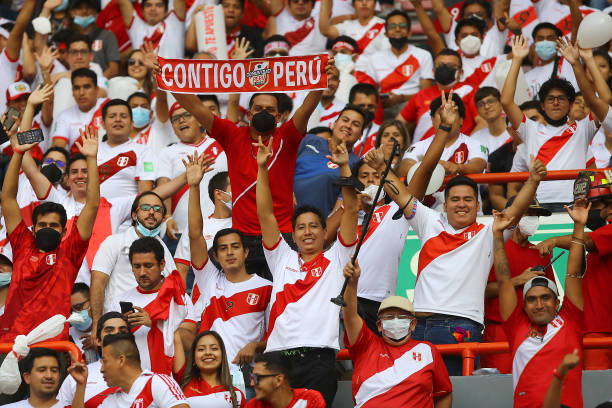 Qatar Football Association general secretary Mansoor Al Ansari also warned fans not to flash their support for the gay agenda around, either.

“You want to demonstrate your view about the LGBTQ+, then demonstrate it in a society where it will be accepted,” he said.

The FIFA 2022 World Cup will kick off on November 22 and, during the following 27 days, will feature 32 teams battling it out for the championship. The tournament will conclude on December 18.