UCLA shooting suspect Mainak Sarkar came to the United States on a foreign student visa in 2001 after graduating from a prestigious Indian technology university and was granted permanent legal status in the U.S. in 2014. 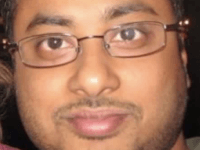 A flurry of accusations continues to engulf what was one of the most dramatic national races of 2014–namely, Carl DeMaio versus Scott Peters in the battle over San Diego’s 52nd District seat in the U.S. House of Representatives. 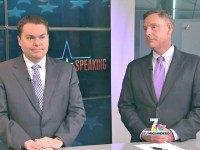 Avowed pork-busting freshman U.S. Senator from Iowa Joni Ernst (R-IA) wants to keep alive the enthusiasm that won Republicans a majority in the United States Senate as we move into the 2016 Presidential election. 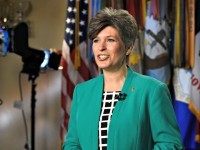 “2014 was the hottest year on record.” Q: If the above statement is not true – and (see below) it isn’t –  would it make it any more true were it to be uttered in an important speech at Davos 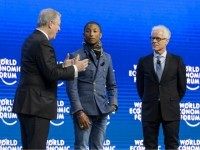 One of the major consequences of the massive GOP victory in 2014 is the recharging of the anti-abortion movement and its pro-life legislation in state Houses across the country. The GOP won 11 legislative chambers previously held by Democrats, raising their total to 68 across the country, as opposed to 30 for Democrats.