Mark S. Zaid, the attorney representing the so-called “whistleblower” in the impeachment inquiry against President Donald Trump, tweeted in 2017 that the “coup has started,” adding that “impeachment will follow ultimately.” 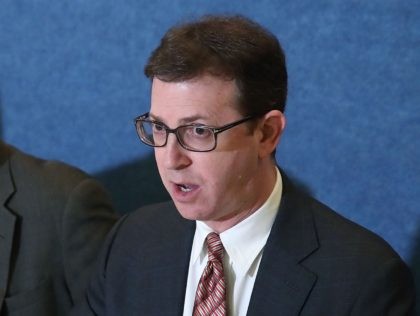 Andrew Bakaj, the attorney representing the so-called whistleblower at the center of the impeachment movement targeting President Donald Trump, previously was a whistleblower witness whose public allegations scuttled the confirmation of the Trump administration’s nominee for CIA inspector general. 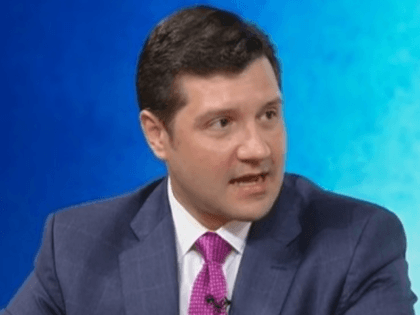 The lawyers representing the “whistleblower” at the center of the impeachment inquiry conceded Wednesday they “had come into contact with presidential candidates from both parties.”

Whistleblower Attorneys: He Is ‘Entitled to Anonymity’

Attorneys for the “whistleblower” who raised the alarm about President Donald Trump’s conversation with Ukrainian president Volodymyr Zelensky lashed out against the president on Monday, insisting their client was “entitled” to anonymity. 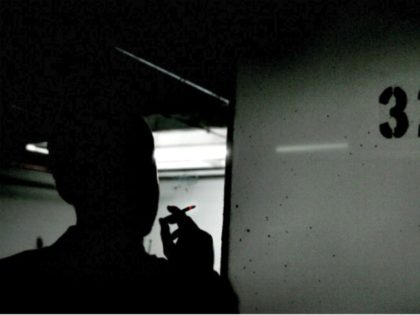 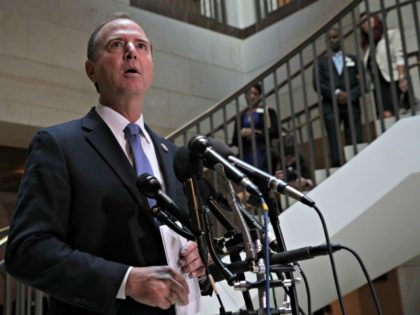