The BBC has barred white people from applying for a trainee position in the latest example of ‘positive discrimination’ from the broadcaster. 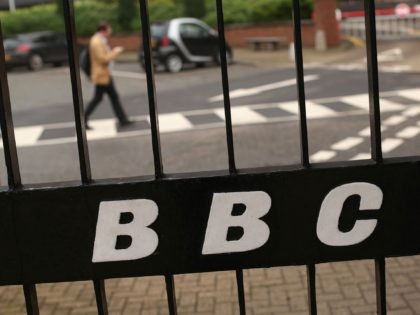 A British Muslim author has said that certain British towns have “no-go zones” for white people and that school children are attacked by Muslim children for “being white”, in an investigation into mosques in the United Kingdom. 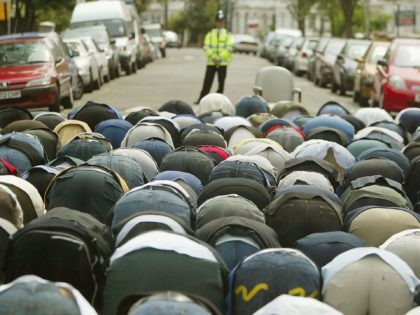 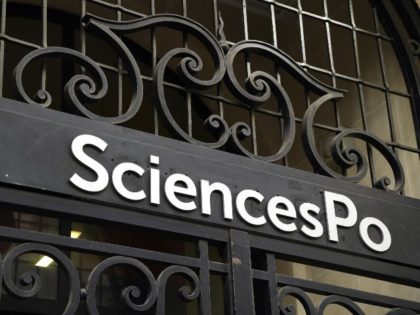 Exclusive Video: BLM Activist Says White Men Are ‘The Common Enemy’, ‘We Need to Get Rid of Them’

At a Black Lives Matter demonstration in London, a self-described mixed-race member of the LGBT community said that the concept of intersectionality means that there is “one common enemy: the white man” and therefore “we need to get rid of them”. 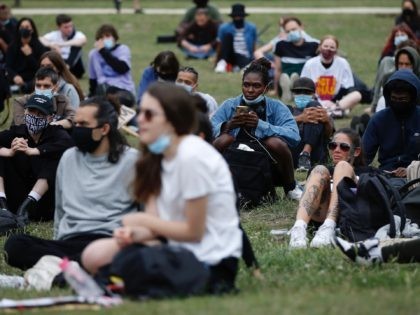 Conservative MP Ben Bradley said that he has cancelled his BBC licence in reaction to a recent podcast on “white privilege” and “Karens”, which he described as racist towards white women. 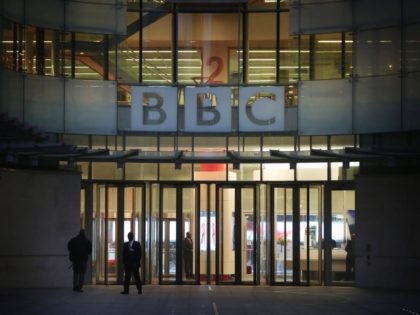 Graffiti calling for the death of white people and insults toward police was found on the walls of the town hall of the Belgian town of Zaventem, with the local mayor connecting the statements to Black Lives Matter supporters. 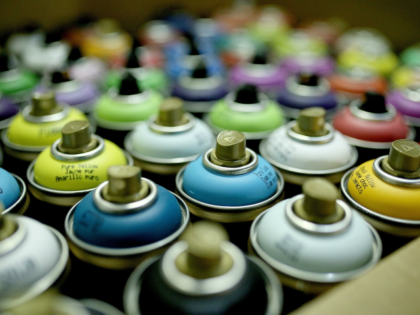 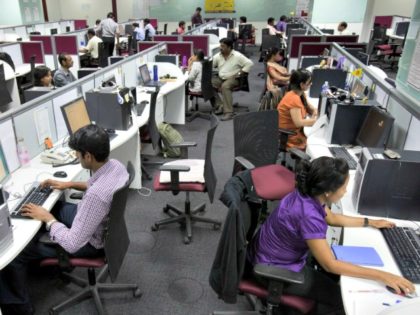 Michael Savage: Pelosi and Democrats Are Saying ‘Whiteness Is a Crime’

Democrats and the broader left have “targeted the white male … for extinction,” said Michael Savage, pointing to Rep. Nancy Pelosi’s recent use of an anecdote involving her grandson to push racial politics. 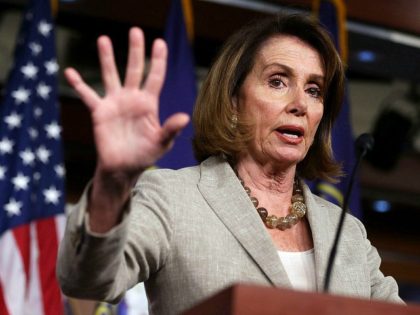 The Labour Party is charging white people extra to attend a Jeremy Corbyn rally in Loughborough, Leicestershire, on February 17th. 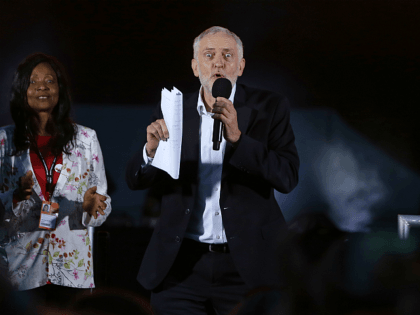 UK Government Blasts Charities for Being ‘Too White’

Charities must do more to ensure boards “reflect the communities they serve”, the charity watchdog has warned, after a report found the vast majority of trustees are white. 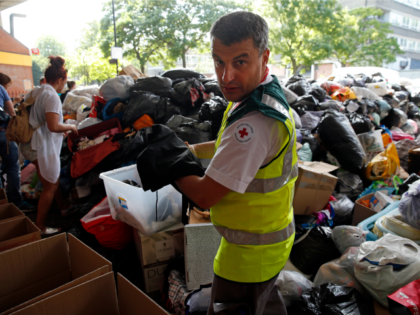 Thousands of mainly white, Afrikaans-speaking South Africans have taken to the streets to protest the ongoing epidemic of savage farm murders sweeping the country. 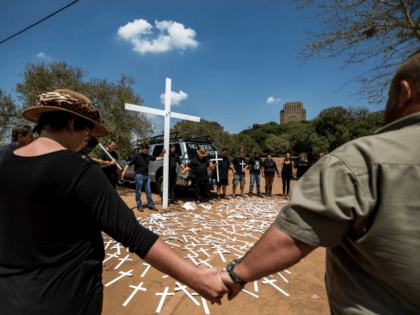 The World Health Organization (WHO) has made Zimbabwe’s Robert Mugabe an official ‘Goodwill Ambassador’ just a month after he vowed that the killers of white farmers in his country would never be prosecuted. 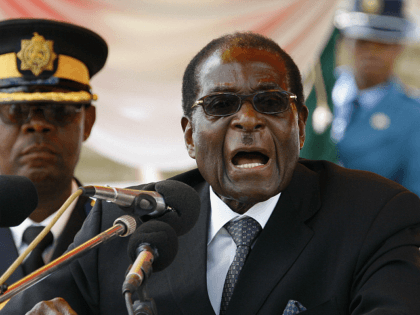 A black man has been recorded launching a furious, racist tirade against white commuters on the London Underground and asking to fight them. 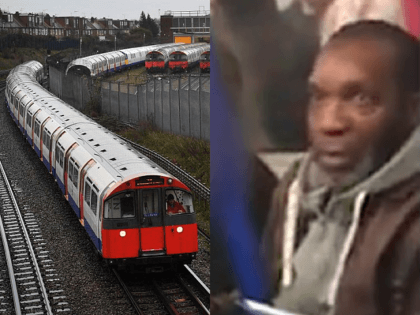 Another South African farmer has been reported killed after three gunmen attacked his homestead — part of a sustained campaign of violence across the country. 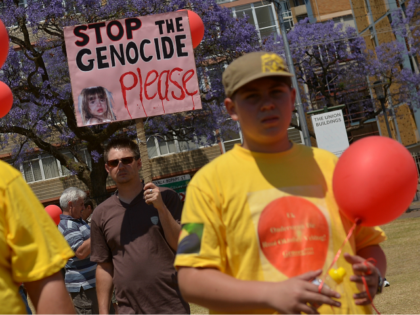 The BBC has produced and aired a “take” by trans model Munroe Bergdorf, in which white people are excoriated as inherently racist and “the most violent and oppressive force of nature on earth”. 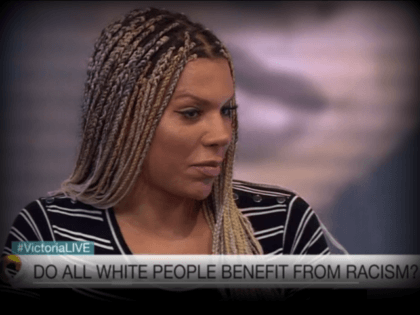 The British Transport Police are disadvantaging white, male applicants by excluding them from recruitment workshops. 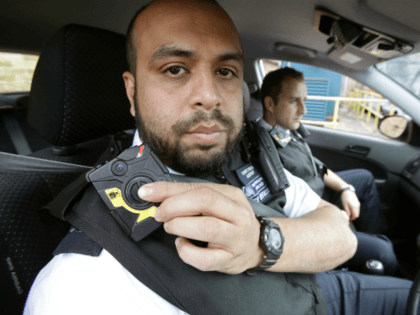 Britain’s grooming epidemic has spread to Glasgow, the largest city in Scotland. 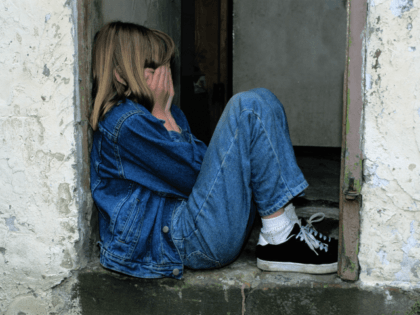 British Red Cross chief Mike Adamson has claimed the charity struggled to deal with the Grenfell disaster because staff and volunteers are too white.

No Go Zones: ‘No Whites Allowed After 8 PM’ Graffiti Appears in Birmingham, England

More evidence of the emerging No Go Zones investigated by Breitbart London editor Raheem Kassam in a new book has emerged in Birmingham, England, where a message reading ‘NO Whites Allowed After 8 pm’ appeared on the side of a building in the inner-city neighbourhood of Alum Rock. 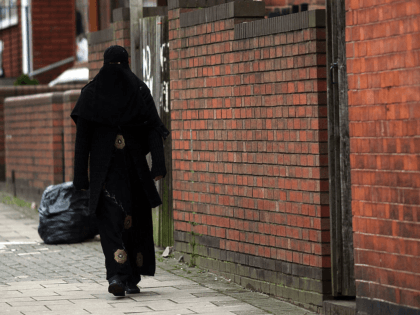 At least two right-wing groups are planning to hold rallies in San Francisco and Berkeley, California later this month. 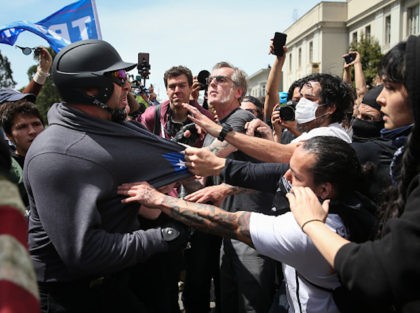 National Galleries Scotland, the National Portrait Gallery, London, and the Heritage Lottery Fund have produced a video in which white people are disparaged as “inbred spawn soon to die out” for an exhibition on ‘Male Gaze’. 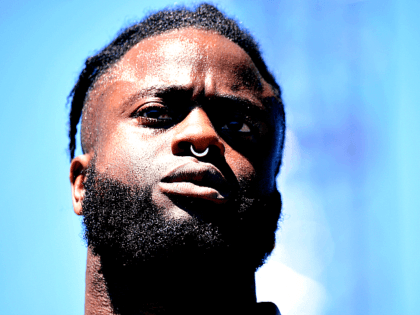 No Prison for Man Who Scrawled Anti-White, Racist Abuse on Neighbour’s Door, Made Death Threats

A man who scrawled anti-white, racist abuse on his neighbour’s door and threatened to kill her a woman with a knife has escaped prison after the judge heard he was an “absolute delight” and his actions were “certainly not representative”. 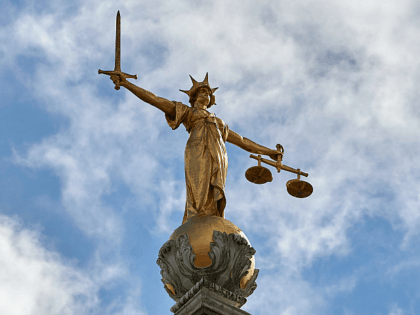 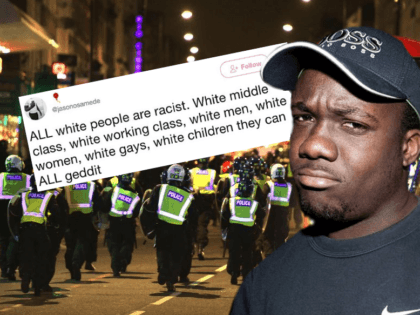 Writer Ghislain Gilberti and his son were savagely attacked on Saturday by a group of men shouting “filthy white”, seemingly Islamists enraged by one of his novels, police in France have heard. Mr Gilbert and his 12-year-old son were attacked 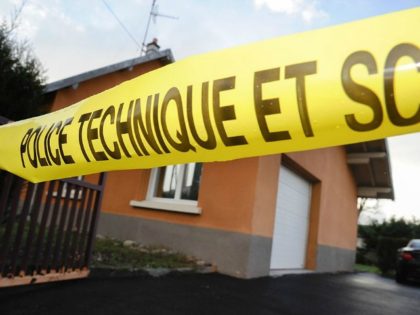 Muslims in France have left a waitress with a large facial haematoma on the first day of Ramadan because the attackers had seen her serving alcohol. The waitress said she was alone in the bar when the men entered.  They 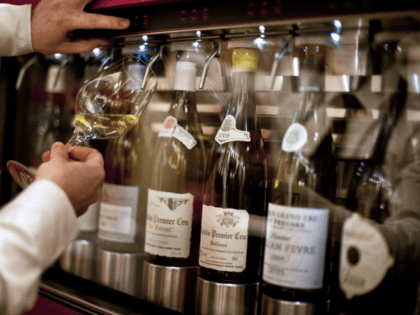 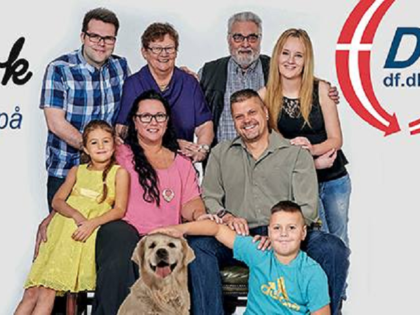 A U.S. pilot safely ejected before the U.S. F-16 warplane he was flying crashed during an evening takeoff near Bagram Air Field, the largest American military base located north of the Afghan capital Kabul, according to the Pentagon. 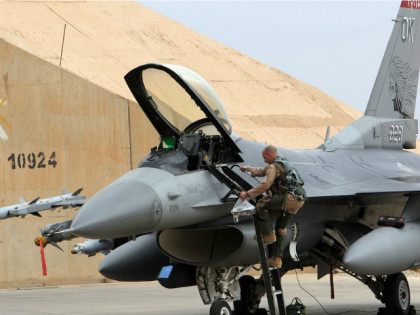 On Friday, the day before the South Carolina primary, Ann Coulter responded fiercely to answers Marco Rubio gave about racism when questioned at a CNN townhall only days before. Coulter accused Rubio of running an “anti-white campaign.” 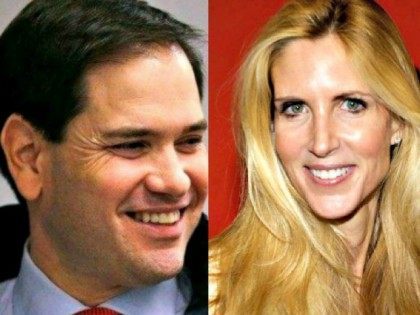