The gathering for the “Anti-communist and Anti-socialist Caravan for Freedom and Democracy” took place on October 10, 2020, at Magic City Casino. 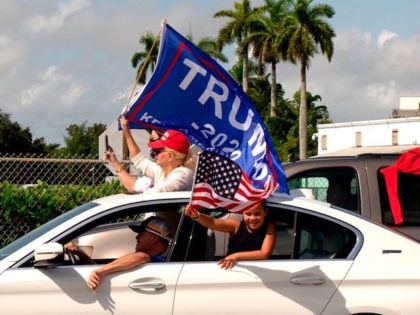 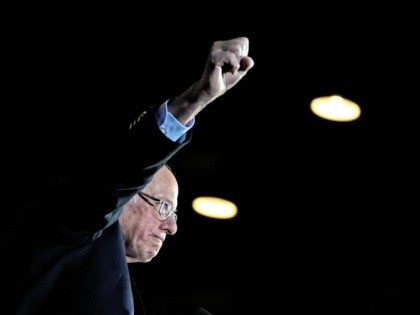 Cuba’s political police arrested prominent anti-communist dissident Jorge Luis García Pérez, known popularly as “Antúnez,” on Wednesday after summoning him to a state immigration office. His wife says police told her he was banned from leaving the country due to his association with members of the Cuban exile community, which the officer referred to as “terrorists.” 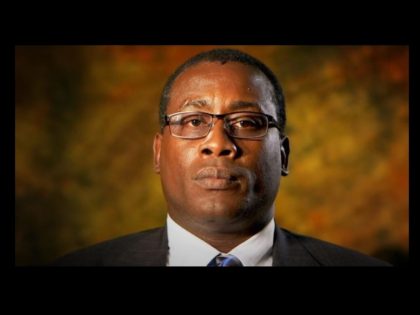