The CEO of Aston Martin says the iconic marque has planned for a No Deal Brexit, and branded Theresa May’s negotiations with the European Union “laughable”. 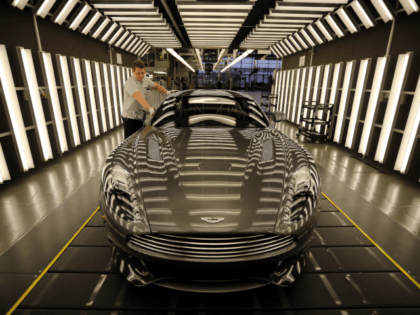 ‘We Believe in the UK’: Aston Martin Confirms Loyalty to Brexit Britain

The CEO of Aston Martin has affirmed that the British luxury car company’s future is to be firmly maintained in the UK. 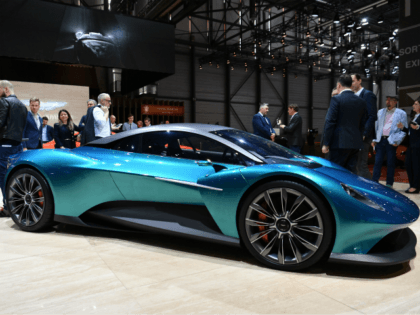 While anti-Brexiteers have been at pains to emphasise the potential risks of a No Deal exit from the European Union and draw tenuous links between the global downturn in diesel car sales and Britain’s pending departure from the bloc in recent weeks, British industry has been enjoyed a series of important but little-reported success stories. 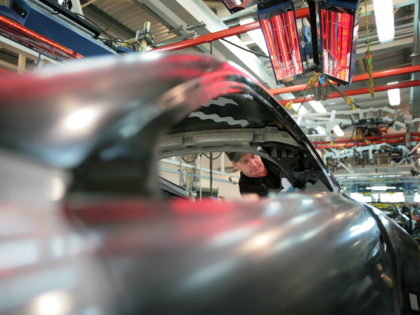 The boss of Aston Martin has said the UK’s car trade would benefit from a clean, so-called “no-deal” Brexit.