Thursday, during an appearance on Fox News Channel’s “Bill Hemmer Reports,” Sen. Thom Tillis (R-NC), who is locked in a tough reelection bid with Democratic senatorial nominee Cal Cunningham, called on Cunningham to offer a “fuller explanation” than he has provided for reports of an affair and a possible second affair, details of which were made public last week. 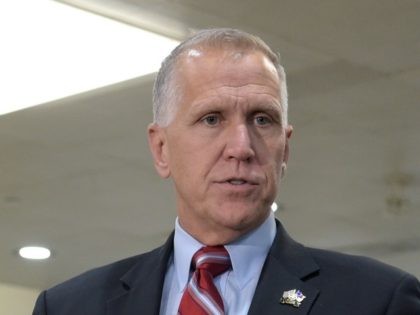 Klobuchar: ‘Joe Biden Is Not a Socialist — He Is Someone Who Believes in Capitalism’ 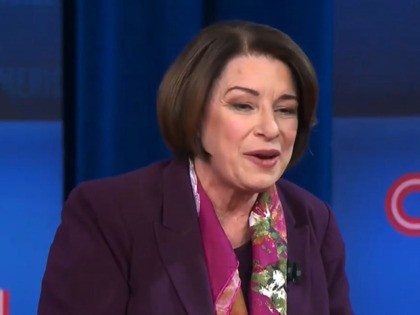