The Vatican received information in 2015 and 2017 that an Argentine bishop close to Pope Francis had taken naked selfies, exhibited “obscene” behavior and had been accused of misconduct with seminarians, his former vicar general told The Associated Press, undermining Vatican claims that allegations of sexual abuse were only made a few months ago. 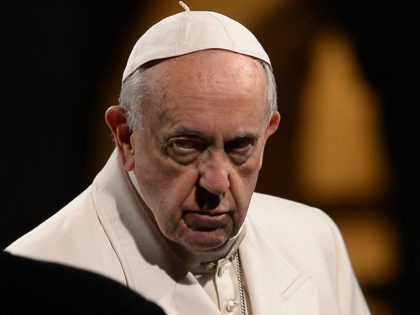