The founder of Chinese Christian human rights group China Aid, Pastor Bob Fu, is in hiding with his family this week following calls by a Chinese billionaire to kill him and a “protest” outside his Texas home. 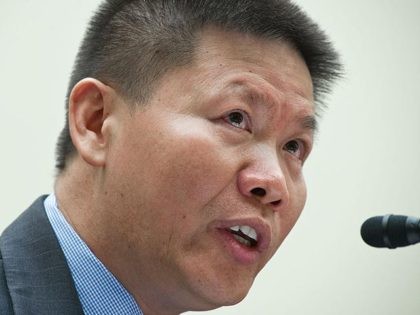 Chinese President Xi Jinping harbors a “particular animosity” toward Christians and sees underground churches as a “severe national security threat,” according to the founder of China Aid, a U.S.-based watchdog group. 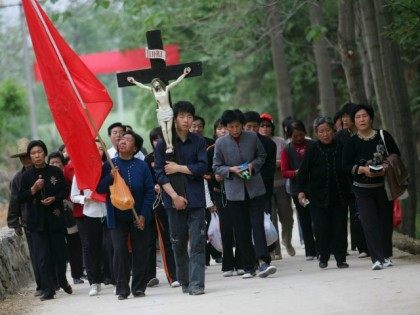 WASHINGTON, DC — Persecution against Christians, Muslims, and other religious groups in communist China has escalated as Communist Party leader Xi Jinping’s atheist regime attempts to crack down on religion in the country, a top official from a U.S. religious freedom panel and a human rights lawyer told Breitbart News. 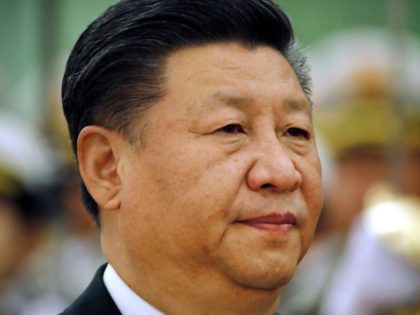