NEW YORK (AP) — Carl Reiner, the ingenious and versatile writer, actor and director who broke through as a “second banana” to Sid Caesar and rose to comedy’s front ranks as creator of “The Dick Van Dyke Show” and straight man to Mel Brooks’ “2000 Year Old Man,” has died. He was 98. 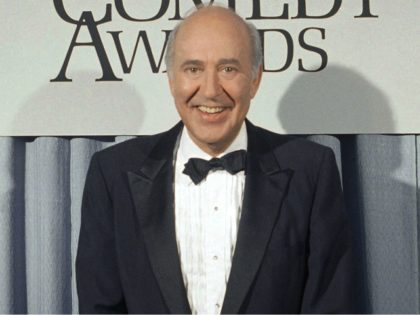 A group of elderly Hollywood stars, including 98-year-old Carl Reiner, is urging Senate Majority Leader Mitch McConnell to support vote by mail, saying that it will allow senior citizens to vote without endangering their lives during the coronavirus outbreak. 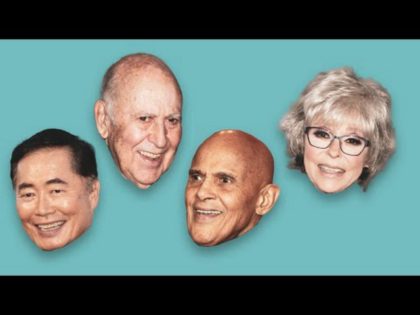 Rob Reiner: Trump ‘Aiding and Abetting the Enemy in the War Against ISIS’

Far-left Hollywood director Rob Reiner declared Thursday that President Donald Trump is “aiding and abetting the enemy” in the fight against the Islamic State. “Donald Trump is committing Treason against The United States of America,” Rob Reiner said. “He is 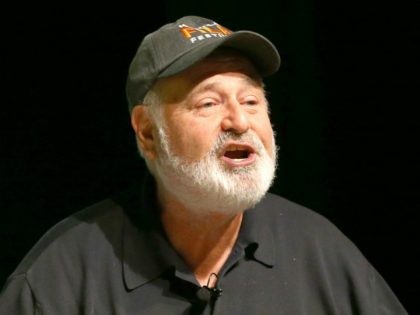 Carl Reiner: America is ‘Being Destroyed by Racism, Fear-Mongering and Lies’

Actor Carl Reiner released a video attacking President Donald Trump ahead of the midterms Tuesday, saying that he “cannot bear to see” “America being destroyed by racism, fear-mongering and lies.” 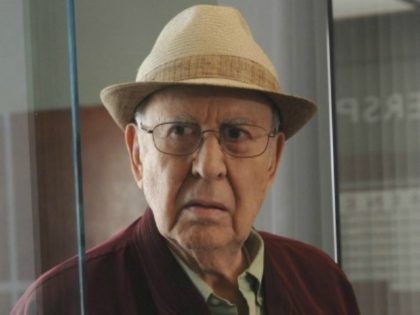