Republican state Sen. Bill Beagle flipped his vote on the measure when it was time to vote on overriding the veto. Beagle had previously voted to pass the bill in committee and then again, later, when it was on the floor of the state Senate. Despite his previous votes in favor of the measure, however, he said it failed to meet his “higher standard” for overriding Kasich’s veto. 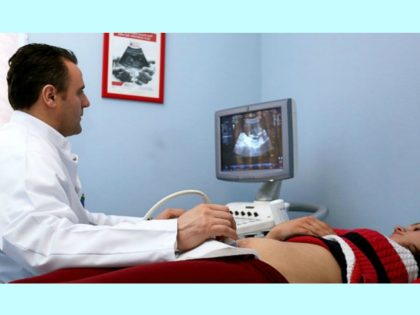