“I take classified information seriously,” Hillary Clinton declared on CNN Monday morning. “People are selectively leaking and making comments that have no basis in anything I’m aware of.” 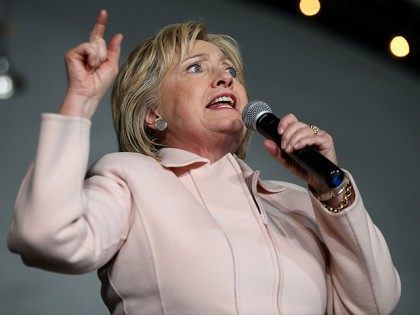 One of Hillary Clinton’s defensive tactics is to insist that none of the emails on her unsecure private server were “marked classified,” even though over a thousand emails containing classified material have now been discovered, including several Top Secret and beyond Top Secret documents. 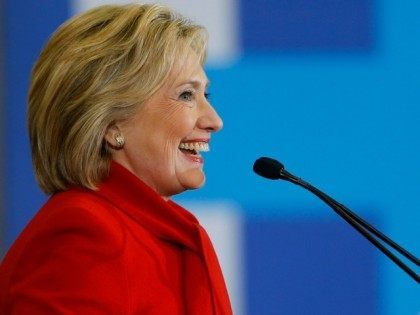 The latest Hillary Clinton document dump occurred in the wee hours of Friday morning, and contains what appears to be a smoking-gun revelation: Clinton ordering her aides to strip the classification markings from confidential material and retransmit it using unsecure methods. 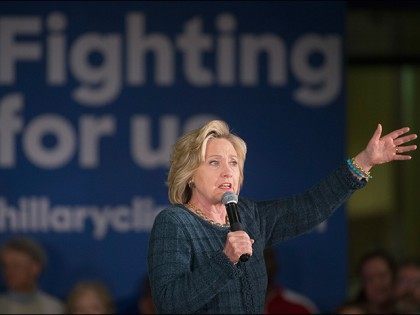 If we weren’t so numb to lawlessness and politicized bureaucracy from seven years of Obama scandals, this would be a national outrage. The President just tried to influence the outcome of a criminal investigation, on behalf of a powerful Democrat politician. Of course, he loves to insert himself into politically useful criminal matters, while having nothing to say about politically damaging ones, such as sanctuary-city murders by illegal aliens. 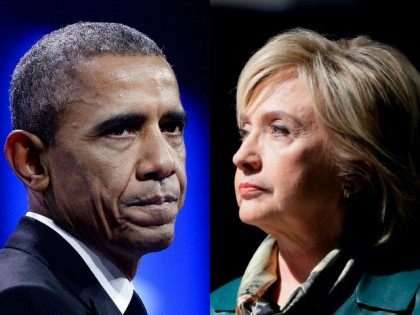