During a time of war, American liberals love to focus on the “collateral damage” that may be done to “innocent civilians” as part of U.S. military action taken against hostile targets.  While concern for non-combatants can be considered admirable, liberals do not usually extend the same level of worry in matters of domestic politics. 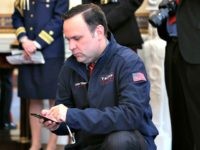 Nancy Pelosi: There Will Be ‘Collateral Damage’ to Those Who Disagree with Us

House Minority Leader Nancy Pelosi (D-CA) told a gathering at the 92nd Street Y in New York on Sunday that there may have to be “collateral damage” to those Americans who do not agree with the Democratic Party agenda. 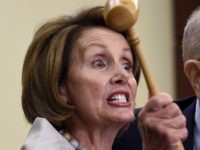