An alleged journalist named David Leavitt took to Twitter on Friday to announce that he had called the police on a Target store manager named Tori for refusing to sell him an Oral-B electric toothbrush for one cent. Leavitt then threatened to take Target to court. Conservatives rallied to Tori’s defense on the #TargetTori hashtag and raised $28,000 to send her on a vacation. 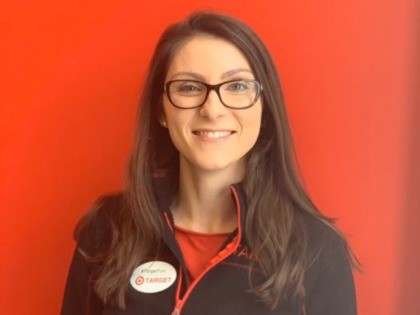