People in the oil-rich nation of Venezuela are reportedly riding donkeys as an alternative method of transport amid chronic gasoline shortages caused by the socialist regime’s destruction of the state-run oil company. 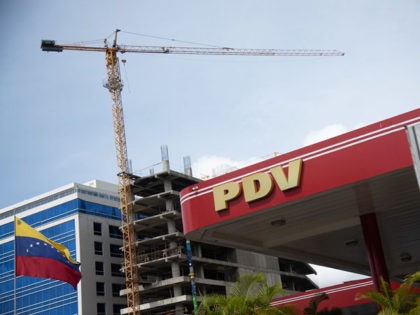 Pakistan expects to profit from its donkey population, the third highest in the world, by selling the animals to its ally China, a move that would generate millions of dollars annually in foreign exchange, the livestock department of the South Asian country’s Khyber Pakhtunkhwa (KP) province reportedly announced on Thursday. 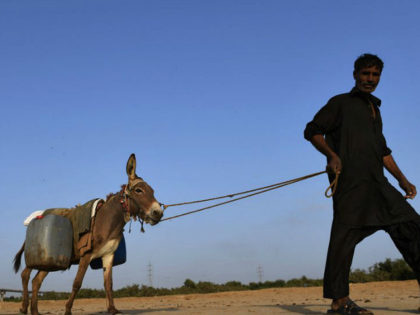