“Sex declares itself in utero; it is recognized and acknowledged at birth,” they wrote. “Gender refers to the stereotypical social roles associated with sex. Gender is not an innate biological trait. Gender identity refers to a person’s awareness of being male or female. Gender identity is a cognitive and psychological trait that exists in the mind.” 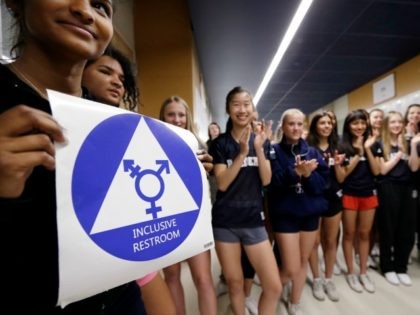