Several suspects remain on the loose after New York City police said the crew attacked a 64-year-old man entering a Bronx apartment and zip-tied and duct-taped him and a 60-year-old woman inside before making off with a safe and other stolen items, according to reports. 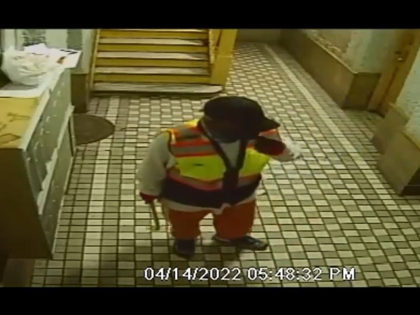 A passenger has been arrested for reportedly causing a disturbance on a recent flight to South Florida, according to authorities. 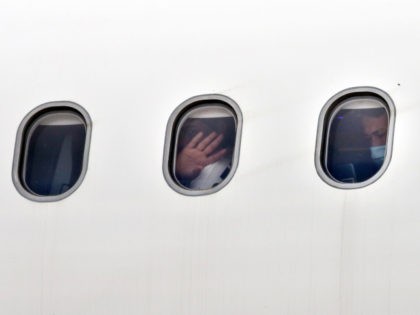 A woman was apparently duct-taped to an airplane seat after allegedly attacking flight attendants and trying to open the aircraft’s door during the flight. 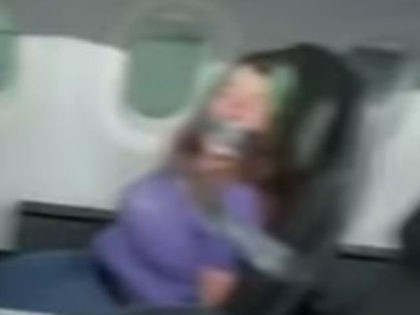