Two U.S. citizens banned from leaving China by the country’s government since 2018 were released over the weekend and returned to America on Sunday just 48 hours after the U.S. Justice Department arranged for the release of Huawei executive and Chinese national Meng Wanzhou from Canadian detention, the Wall Street Journal (WSJ) reported Tuesday. 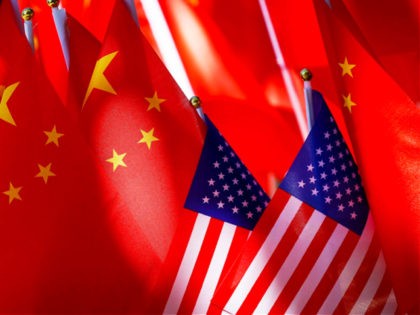 The U.S. State Department recommended “increased caution” on Thursday for Americans traveling to China. It warned about “arbitrary enforcement of local laws as well as special restrictions on dual U.S.-Chinese nationals” and the use of “exit bans” to effectively kidnap U.S. citizens. 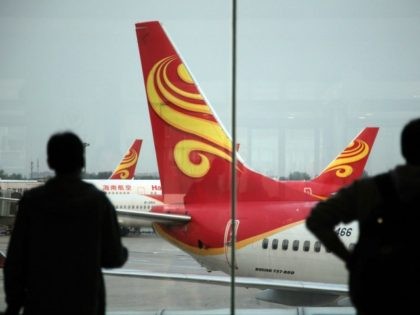 U.S. Seeks Return of Family Held in China Ahead of G20 Summit

The Trump administration is advocating for the Chinese government to allow two young Americans trapped in the communist country to return home on the eve of President Donald Trump and other American officials meeting with Chinese dictator Xi Jinping at the G20 summit in Argentina. 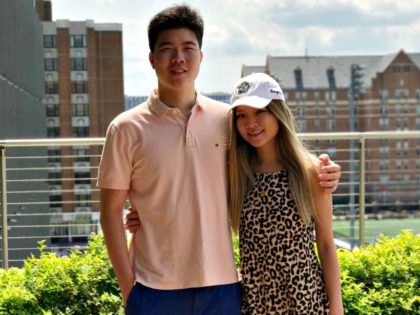