The French government is considering allowing convicted criminals to monitor social media for hate speech and cyberbullying as part of their community service. 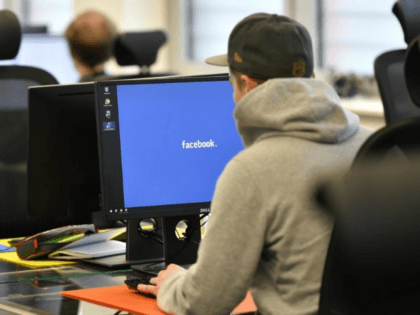 France’s government has released a public plan to enable it to fight racism and anti-Semitism, focusing on social media and prevention in schools. 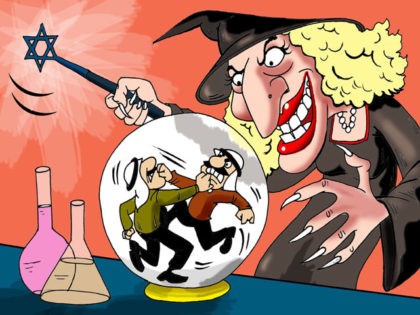 The French prime minister’s nephew was among three tourists stabbed repeatedly by a gang of men in the southern seaside resort of Eilat last week. 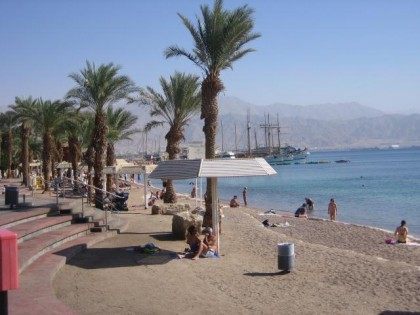 The planned publication of anti-Semitic pamphlets written by a revered novelist has sparked a fierce row in France, with Prime Minister Edouard Philippe weighing in on the debate in favour of their release. 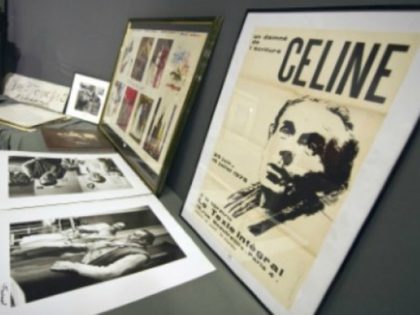 TEL AVIV – In the wake of attacks against European Jews following President Donald Trump’s recognition of Jerusalem as the Israeli capital, French Prime Minister Edouard Philippe on Sunday condemned “well-rooted” anti-semitism in his own country, adding that “the ideology of hate” was “alive” and causing French Jews to immigrate to Israel out of fear. 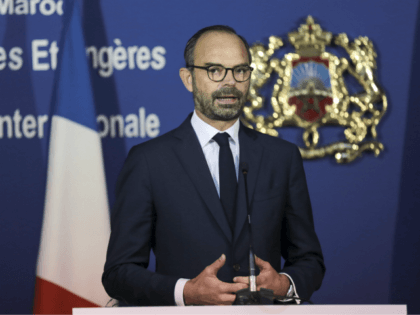