The chances of extraterrestrial life are high and while an Israeli defense expert who last week claimed aliens have formed a “Galactic Federation” with humans and President Donald Trump knows about it may have taken things too far, he shouldn’t be dismissed entirely, the head of Israel’s space agency told The Times of Israel. 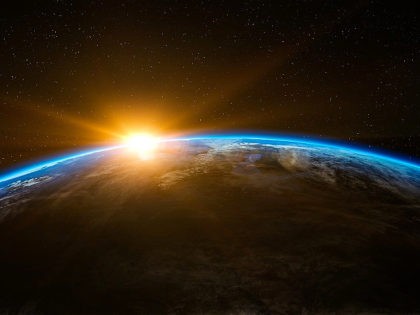