2018: The Year the U.S. Admitted There Will Be No Military Victory in Afghanistan

The United States this year admitted Afghanistan’s troops would not see a military victory against the Taliban, stressing that the primary goal of American President Donald Trump’s strategy to end the more than 17-year-old war is to achieve a “political reconciliation” between the jihadi group and Kabul. 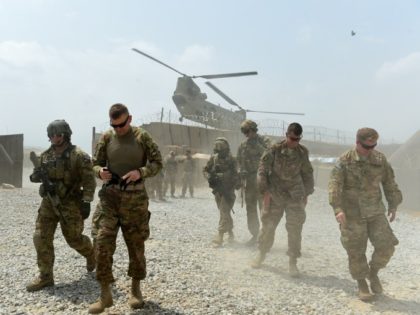 The Taliban has claimed responsibility for staging an assassination attempt on Thursday carried out by a provincial governor’s bodyguard against the top U.S. commander in Afghanistan and Afghan security officials that ended up killing three people and wounding 13 others, including two Americans. 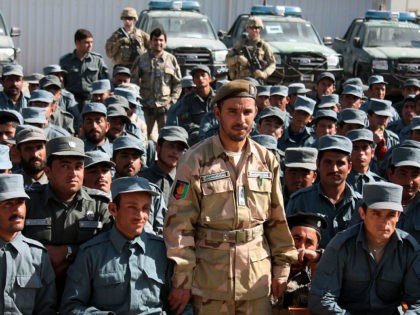