The Biden administration on Thursday announced sanctions against Cuban security minister Gen. Alvaro Lopez Miera and a security unit of the Cuban Interior Ministry for their role in cracking down on protesters. The sanctions were denounced as “unfounded and slanderous” by the Cuban regime, and as “symbolic but meaningless” by critics such as Sen. Marco Rubio (R-FL), who noted Miera is already under sanctions. 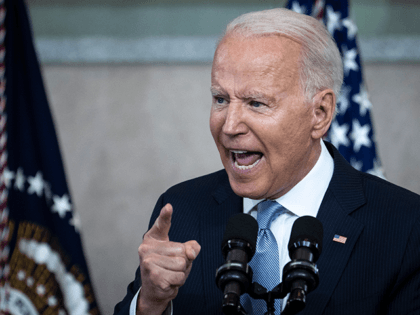 Human rights website Bitter Winter reported on Wednesday that lawyers are preparing to bring a variety of suits against the government of China for its irresponsible handling of the Wuhan coronavirus epidemic. 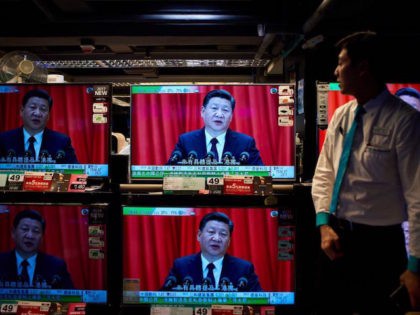 State Department spokeswoman Heather Nauert assured reporters during a regular press briefing Thursday that the Trump administration is engaged in the case of missing Saudi journalist Jamal Khashoggi “at the highest levels,” refusing to comment on what Washington suspects may have happened to him. 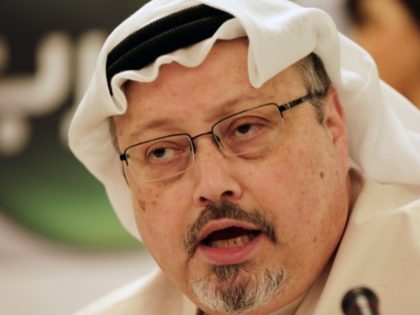 A bipartisan group of 17 members of Congress reportedly sent a letter Wednesday to Secretary of State Mike Pompeo and Treasury Secretary Steven Mnuchin requesting that they impose sanctions on China in response to the mass arrest and detention of Muslims in western Xinjiang province, where they are subject to torture in “political re-education camps.”