West Virginia Gov. Jim Justice (R) has finally gotten even with Bette Midler after the actress called the state’s residents “poor, illiterate, and strung out.” In his televised state address Thursday, Justice flashed his pet bulldog’s butt to the cameras and told the Hollywood star to kiss the animal’s “hiney.” 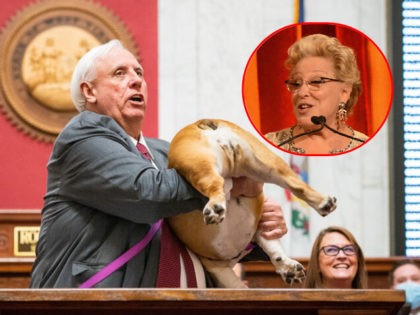 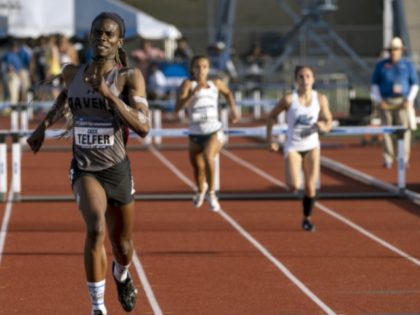 The states of West Virginia, Alaska, and South Dakota have the best records for administering COVID-19 vaccines so far, according to data recently released by the Centers for Disease Control (CDC). 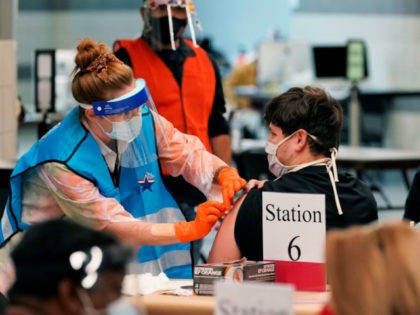 WV Governor Invites 2A Virginia Counties to Secede to His State 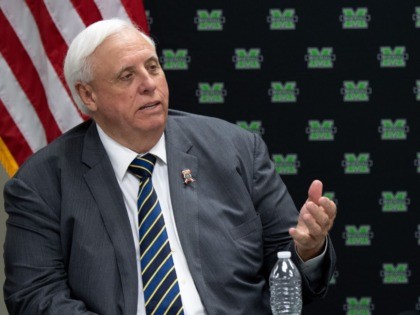 A rally of #RedforEd teachers at West Virginia’s state capitol on Monday failed to intimidate the GOP controlled West Virginia State Legislature from moving forward with legislation that would authorize charter schools in the state. 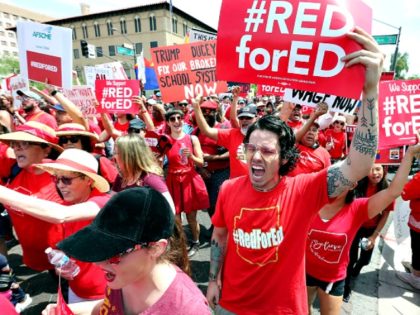