Fieldston School, an elite prep school in New York City, has renamed “Newton’s laws” to “the three fundamental laws of physics” in order to “decenter whiteness” from physics. At elite high schools around the country, including Harvard-Westlake in Los Angeles, efforts to build Critical Race Theory are well underway. One Harvard-Westlake parent reported that her mixed-race child came home from school and told her: “”Mom, I just found out I’m a racist and I prefer white Europeans.” 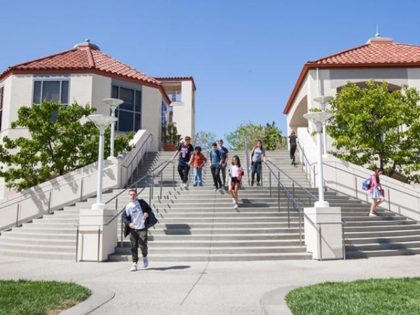 The prestigious Harvard-Westlake School in Los Angeles, California, announced last week in a letter sent to the community that it is adopting several “anti-racism” initiatives that have been designed to combat “systemic racism.”