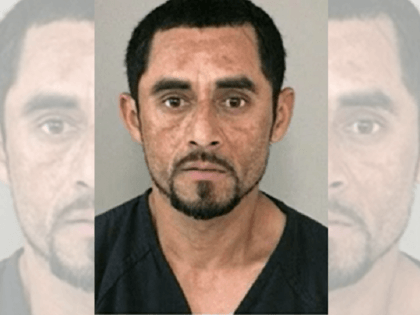 U.S. Immigration and Customs Enforcement (ICE) officials report that as many as 25 criminal aliens could be released from a sanctuary county jail in North Carolina. This list includes 11 migrants charged with sexual offenses against children. 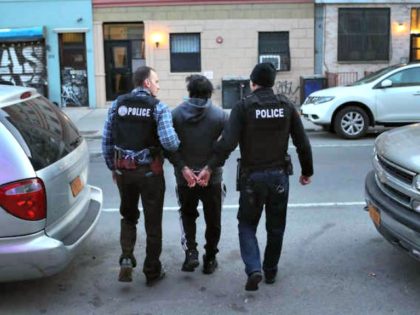 An illegal alien has been accused of molesting a 12-year-old girl and her younger brother in Montgomery County, Maryland. 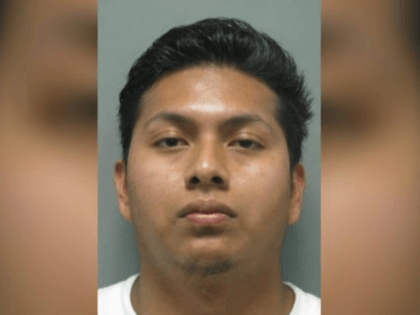 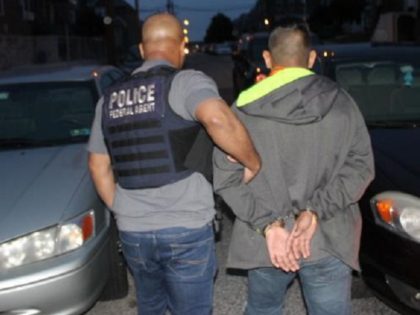