British manufacturing has received a boost as Brexit-backing billionaire Sir Jim Ratcliffe confirmed his brand new 4×4 will be built at a plant in Wales. 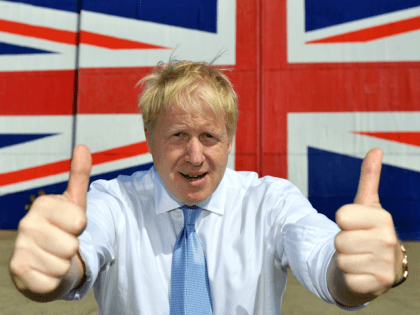 Britain’s richest man Sir Jim Ratcliffe (worth £21 billion) is leaving the United Kingdom and the European Union for tax exile in Monaco, depriving the Treasury of up to £4 billion in tax. This is more tax than the entire bottom 40 percent of the British population pay: that’s because none of them pays any tax at all. 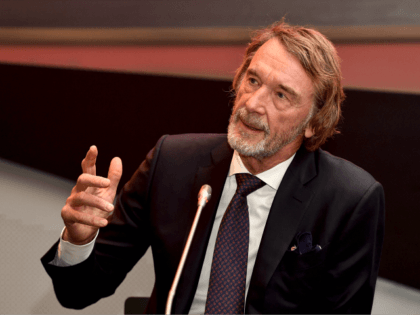