French President Emmanuel Macron has apparently decided that with his approval ratings in the toilet, his best bet for a political resurgence is to attack the United States. This isn’t a bad move. Hatred for America has been a powerful mobilizing force in France since shortly after the American army liberated the French from German occupation in 1944. 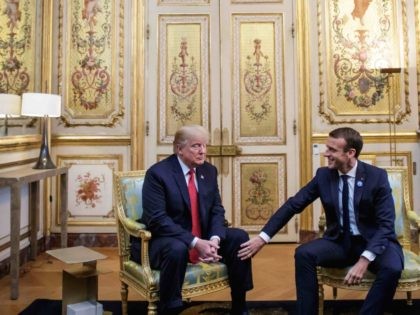