An Emerson College poll released on the morning of the Iowa Caucus shows what most recent polls have: Donald Trump in the lead, but in this case not really. Trump and Ted Cruz are in a statistical dead heat. Trump 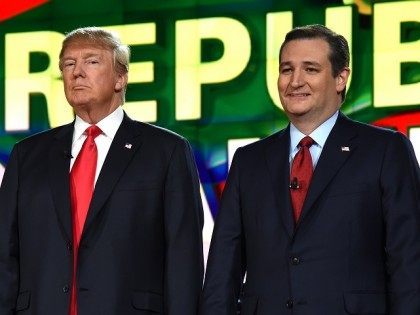 GREENVILLE, South Carolina — Sen. Ted Cruz (R-TX) told Breitbart News in an exclusive interview at his campaign headquarters here in Greenville on Monday of his plan to win the Republican primary nationally, and after securing the nomination, beat former Secretary of State Hillary Clinton in a general election match-up. 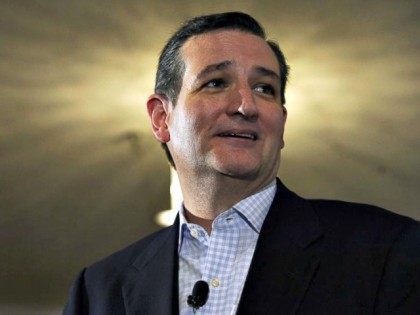 From the Des Moines Register: Seven weeks from the caucuses, Ted Cruz is crushing it in Iowa. The anti-establishment congressional agitator has made a rapid ascent into the lead in the GOP presidential race here, with a 21 percentage-point leap that smashes records for upsurges in recent Iowa caucuses history. 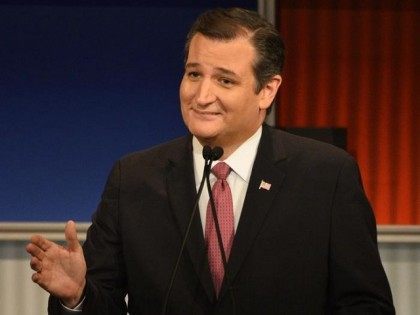 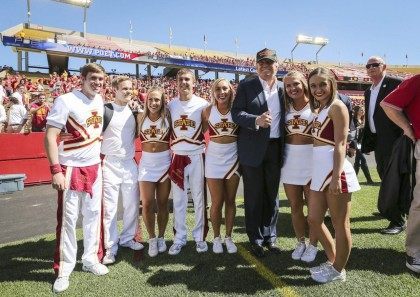 Wisconsin Gov. Scott Walker is benefiting from a union led recall that was supposed to end his career. Instead, it built his national donor base. 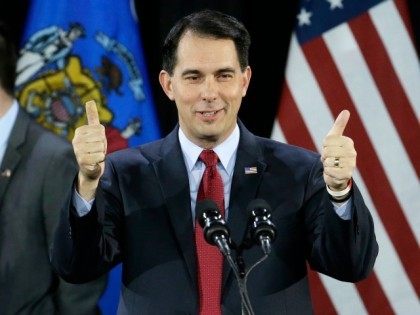