An Iraqi refugee has revealed how he helped run a “factory” of false and fictitious complaints and claims for compensation against British servicemen who fought in the country. 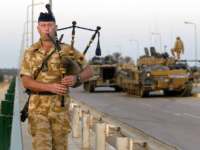 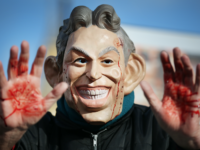 LONDON (AP) — The British government says it is shutting down a seven-year-old inquiry into allegations of abuse by U.K. troops in Iraq. 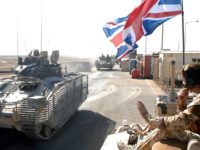 Republican President George W. Bush led America into a war to topple Iraqi dictator Saddam Hussein, but the GOP’s presumptive nominee continues to buck his party by refusing to support that decision. Speaking in North Carolina on Tuesday, Donald Trump exposed the folly of an Iraq war that turned Iraq into a breeding ground for radical Islam. 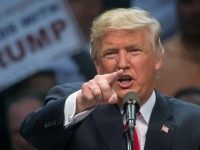 Although NBC anchor Brian Williams has taken leave from his full-time job of delivering the news each night, he remains a member of the board of directors for the Congressional Medal of Honor Foundation (CMOHF). 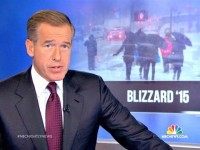