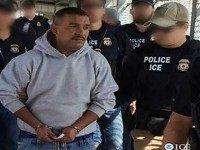 The U.S. Department of Health and Human Services (HHS) is stripping $167 million from health programs for American taxpayers to pay for housing the flood of children illegally crossing the southern border. 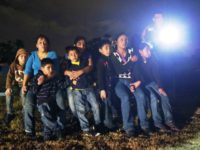 Members of the hyper-violent MS-13 transnational criminal gang are bringing severe tactics like machete-hacking murders, rape, and scalping to Texas according to the Texas Sheriff’s Association. 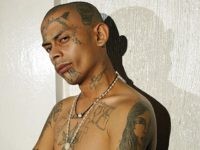 Texas Senator: Punish Countries for Not Returning Their Criminal Citizens

Three bipartisan U.S. senators, including Texas senator John Cornyn, have introduced the Remedies for Refusal of Repatriation Act. “Casey’s Law” is named for a young woman who was murdered by a Haitian criminal illegal alien. He was in the country because he had not been deported after he was released from prison.