The Republican runoff primary in North Carolina’s 3rd Congressional District special election heated up on Monday when the attorney for the State Rep. Gregory Murphy’s campaign sent a memorandum to local television stations asking them to stop running “false advertising being aired on your station” by a newly formed PAC, WFW Action Fund, the political arm of Winning for Women. 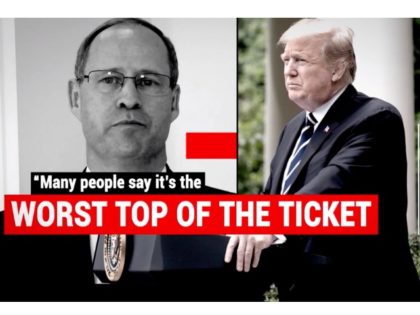 Voters in Tuesday’s special election primary in North Carolina’s Third Congressional District sent two GOP candidates to a runoff in July, both doctors, including one who won national conservative leaders to his side and one opposed to President Donald Trump’s national emergency declaration to build a wall along the U.S. border with Mexico. 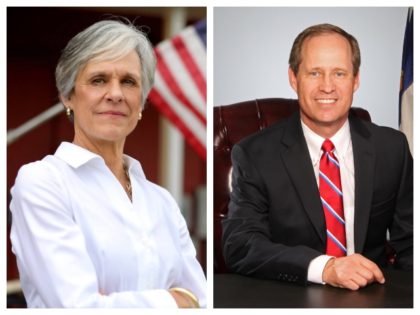